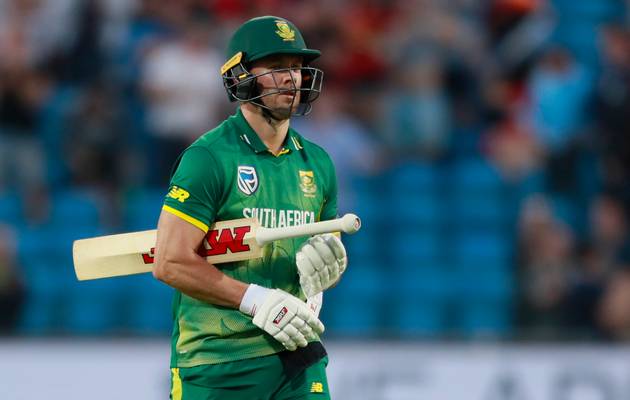 Faf du Plessis joined Hashim Amla to built the partnership but he failed to do so as he got out on 3-ball duck. Then the destructive batsman came to crease and joined the hands with Amla.

This man is just awesome if he gets his form. De Villiers, who came to play the first ODI after 2017 Champions Trophy, got a chance to bat in 2nd match. But, he did not fail to utilise it.

ABD smashed bangladeshi bowlers all over the ground. His fifty came in just 34 balls and reached first hundred in 2017 off just 68 balls. He never stopped to dominate the bangladesh bowlers. De Villiers smashed 176 off 104 deliveries including 15 fours and 7 sixes. This is his highest score in ODI history.

Watch the innings of AB De Villiers’ 176 off 104 against Bangladesh: