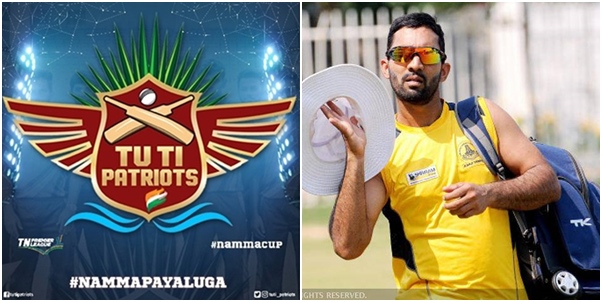 Check out here for the official logo of TUTI Patriots (TNPL).