England’s right arm fast bowler have played 12 tests and made his debut in 2007 against India. He picked up 53 test wickets for England. Tremlett played his last test in November 2013, and working hard to make a comeback again.

The right-arm fast bowler from England been a brilliant bowler in the limited overs cricket. He also played as key player for England in 2015 World Cup.

William Rankin, the right arm fast medium bowler has played for both Ireland and England team. He made his International debut for Ireland and later he moved to England. Now, he is one of the important player in the England squad. He has 53 wickets in ODI to his name.

West Indies’ former right arm fast bowler Joel Garner was one of the scariest bowler. His height helped him to increase the pace. He has 259 Test wickets and 146 ODI wickets. 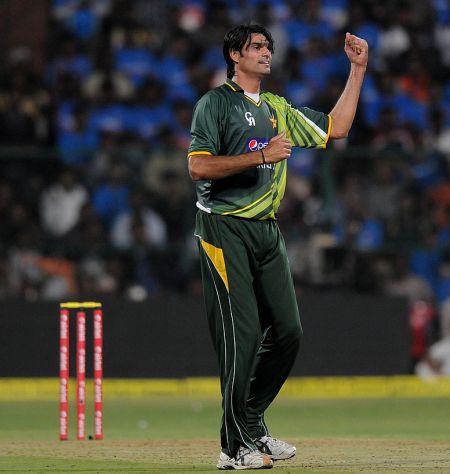 Mohammad Irfan, the left-arm fast bowler of Pakistan stands to be the tallest among the lot. He made his debut in 2010 and picked up 65 ODI wickets so far.