Home » Top 5 Richest cricket board in the world

Top 5 Richest cricket board in the world

Cricket is widely played almost every where around the world, every cricket playing nation have their own cricket boards which is responsible for the development of cricket in their respective nation. This list will provide you the top five richest cricket board in the world 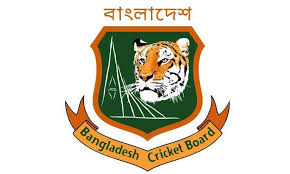 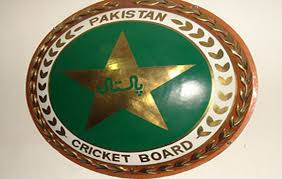 England and Wales has an combined Cricket Board which is working from 1997. ECB is the third richest cricket board when compared to other nations it has many county playing teams. England is the first country to organise both ODI world cup and T20 world cup. ECB always have an quality grounds like oval. Its annual turnover is around $59 million 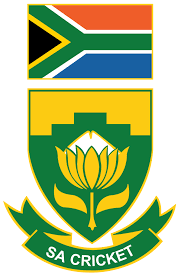 Cricket South Africa (CSA) , though South Africa was initially were on ban due to racial discrimination it started playing in ICC events in late 90’s and affiliated in 1991 by ICC. It has its headquarters in Johannesburg , it also conducts domestic league but it’s not much successful. Cricket South Africa is undertaken by South african government and is been organizing cricket matches without any issues. It stands in Second place with an income of $ 69 million per year.

Board of Control for Cricket in India (BCCI) – $ 295 Million 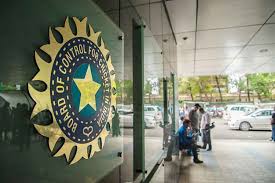 BCCI is the largest and richest sports organization. BCCI is the governing body of cricket in India it has it headquarters in Mumbai. It was formed in December 1928 replacing Calcutta cricket club. BCCI has a major power in ICC it’s annual income is more than the sum of other cricket playing nations. It’s major income comes through IPL which has been successfully organized from 2008 and is been continuing.