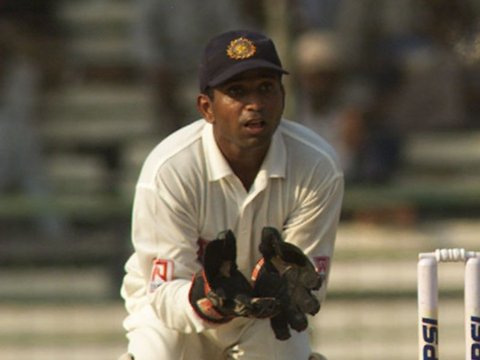 Sameer Dighe is an right-handed batsman and a wicket-keeper who made his ODI debut against Pakistan in 2000 and Test debut against Australia in 2001 . He almost lost his hope when he got an chance in Indian team. Unfortunately his carrer in International Cricket is not successful and he ended up in the year 2001 from both Test  and ODI. 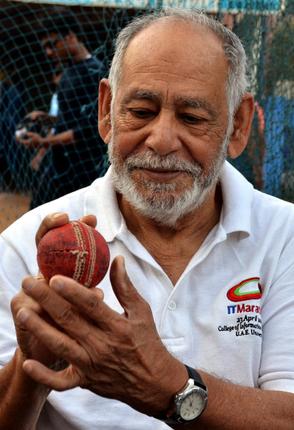 Syed abid is a medium pace bowler. On his Test debut against Australia at Brisbane in 1967-68, he took a memorable 6 for 55 which helped the team to be victorious. He played his ODI debut against England In 1974. He was also picked up in the squad for 1975’s world cup. After his international carrer he coached UAE and Andhra state team. 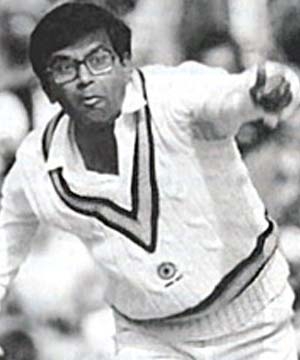 Dilip Doshi is an leg spinner he played his first test debut and ODI debut in 1979 against Australia he hold an unnerve relation with Sunil gavaskar and has also been an successful spinner for Indian team in that era. Dilip Doshi took 100th wicket in his 28th match which only 2 bowlers had reached after making their debut pasat 30. His career came to end in 1982. 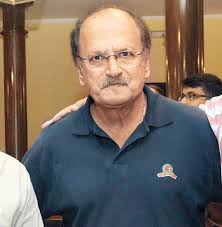 Ajit Wadekar is an left hand batsman and a slow left arm bolwer. He made his Test debut in 1966 and has played 37 matches but his carrer in began in July 13 1974 and ended in july 15 1974 where he played just 2 matches. He was honoured with Arjuna award  in 1967 by the government.

Farokh is the oldest debutan for India till now.  He is an Right hand bastman and is a prime choice of eicket keeper in late 1960’s. Farohk made his Test debut in 1961 against England and had played 46 test matches but he is not as successful in his ODI carrer where he just played 5 matches. He is also been working as Umpire in IPL.