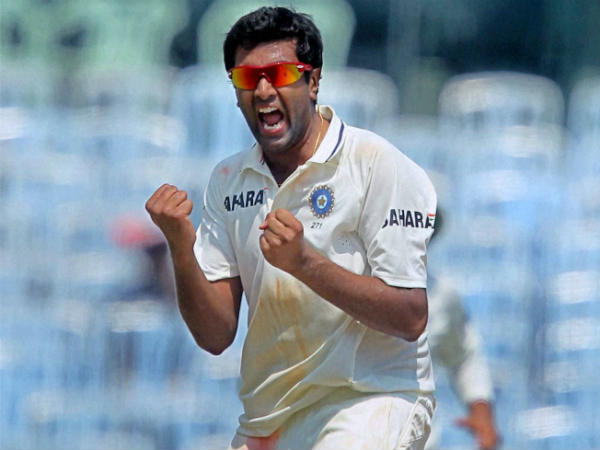 Indian cricket team is never sort off quality bowlers, they even have a standard bowling performance. There are many blowers for whom batsmen always fear to face, they even have the potential to perform in any condition both home and away. This list provides top 5 bowlers take 50 wickets in test cricket.

Subash Gupte is a leg break bowler who used his magic finger to spin a web at opponet team. He had played 36 matches and took 149 wickets with an economy of 2.34.He fetched his 50th wicket against West Indies in 1952-1953 series, which was his 12th match. Surprisingly his debut and farewell match happened against England he retired in 1961. This is bit tough to see a quality bowler playing just 36 matches for national side.

Harbhajan Singh the King from Punjab is an aggressive off spinner, he made his debut against Australia in 1998. Bhajji can also bat well in hard times, he had saved Indian team many times from loss. He made 50 wicket haul in just 11 matches. Harbhajan has till now played 103 matches and taken 417 wickets which includes 25 5′ wickets haul and 5 10′ wickets haul. He has been out of the national side in recent games due to some bad form.

Hirwani is another leggy bowler to reach fastest 50 wickets in test matches, it took him 11 matches to reach this feet. Narendra Hirwani made his debut against West Indies in 1988, but sadly  he played just 17 matches for India, as Anil kumble replaced him in national side. He had taken 66 wickets with an economy of 2.77 in test cricket. He played his last match against south africa in 1996 but then too he continued his career in domestic cricket where he didn’t made big effect to return to national side.

Anil Kumble man with pure dedication and true inspiration for young cricketers around the world. Anil kumble started his career against England in 1990, he is another leg breaker who made large impact in International cricket. Anil kumble had played 132  matches and had taken 619 matches with an economy of 2.69, He took his 50th wicket in his 10th match. This legend is currently coaching Indian side, we can hope to see his form in coaching too.

Ravichandran Ashwin came to the spot light through Ipl, soon he made his name consistent in national side. He had till now played 34 matches and took 189 wickets with an economy of 2.92. Ashwin took his 50th wicket 9th match he played. Ashwin is commonly an all rounder. Initially he started his domestic career as an opener later became an quality off breaker. R Ashwin is the reason behind the introduction of carrom ball, as every one came to know about carrom ball only after him.