Top 5 Batsmen With Most Test Runs On A Single Ground

Also Read: Top 5 best finishes in the history of IPL

England cricketer Graham Gooch scored 2015 runs at the home of cricket, Lord’s. His average at Lord’s was 53.02. His best innings at Lord’s was surely against India. He scored brilliant 333 and 123 in the same match. 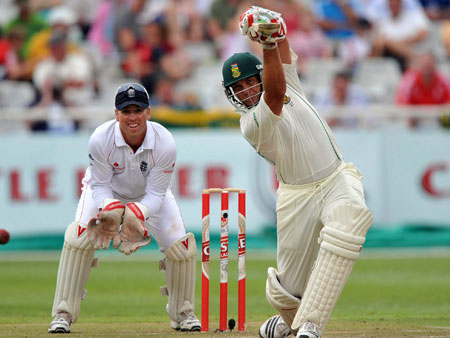 Jacques Kallis considered as one of the greatest all-rounder from South Afica. He has more than 13000 test career runs at an average of 55. He loved to play at Cape Town as he scored 2181 runs at the Newlands Stadium. In 35 innings, he had scored 9 centuries and his performance against India in 2011 was considered as the best at Capetown.

Former Sri Lankan left-hander Kumar Sangakkara scored many runs across all nations and all conditions. His love for SSC remains unmatched as he scored 2312 runs in just 22 games at an average of 74.58. It was the stadium where it witnessed the highest ever partnership between Kumar Sangakkara and Jayawardene.

Another legendary batsman Jayawardene has 2382 runs at Galle and his average was 70.05. He had scored 7 centuries at Galle. Galle has traditionally been a fortress for Sri Lanka. His best in that ground is 237.

Yet again, Jayawardene has another fantastic record. He total test career run is 11,814 and has 2921 runs at the SSC stadium in Colombo. He has 25% of his career runs at SSC. He has 11 centuries to his name at this venue.