Top 10 Handsome Cricketers in the World

Top 10 Handsome Cricketers in the World: Cricket is a gentleman game and people come to watch these cricketers with height, physique. These days, those players who are showing their skills at the stadium are popular among the audience. Here we look at the top 10 handsome cricketers in the world.

Alastair Cook, the current England test captain is one best batsman in test matches. His height comes to 6’2 is an impressive height. His ability to score runs with ease makes everyone come to the ground and watch his style of play.

Adam Gilchirst the former Australian wicketkeeper and batsmen was famous among in 1990’s and 2000. He is now a commentator and has played for Australia in 96 test, 287 ODI and 13 T20 matches. 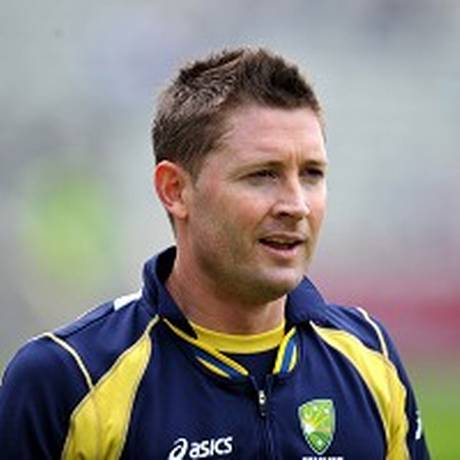 A former England player is one of the smartest personalities in cricket. He played for England and is now a commentator. His style is well known among girls.

Known as Boom- Boom played for Pakistan in 27 tests, 398 ODI and 82 T20 matches. He is most famous among girls and also people in Pakistan.

Shane Watson an aggressive batsmen and all rounder played for Australia. He is known for his big hitting which led to Australia domination over years.

AB De Villiers, the most famous batsmen in the world at the present. In the IPL he is known his big hitting and loved by the people of India.

Kumar Sangakkara was one of the best batsmen in the world from Sri Lanka. His personality and the great gesture he shows is outstanding.

Brett Lee is another most famous personality among the Indian people. He was one of the fastest bowlers in the world which shook the batsmen.

Virat Kohli, the test captain of Indian team is famous among Indian people around the world. His ability to make the people love and focus on his game is his best quality.