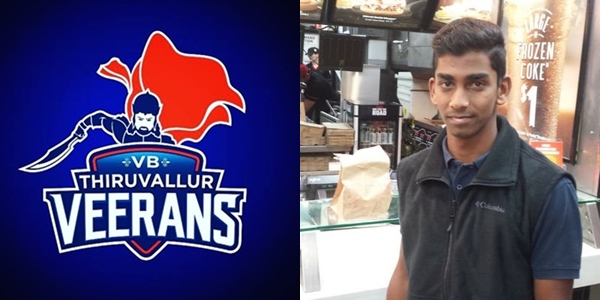 Thiruvallur Veerans is owned by VB Cricket Academy and won the bidding for Rs. 3.42 crore INR in auctions. In the players draft, Kovai team bags some key domestic players on squad which includes B Aparajith, Abhishek Tanwar, Rahil Shah.

Check out here for the official logo of Thiruvallur Veerans (TNPL).