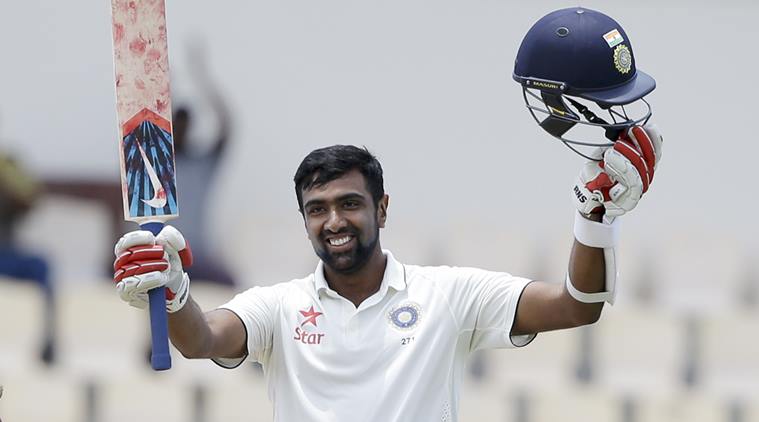 Ravichandran Ashwin Test Hundreds: Indian All rounder R Ashwin scored four test hundreds till August 2016. The 29-year-old odd spinner has made his debut in test cricket during 2011 against West Indies. Check out below for complete list of 100’s scored by Ravichandran Ashwin in test Cricket.

Ashwin begin his career in Indian cricket as Off spinner after exit of Harbhajan Singh from the team in 2011. He has secured 100 international test wickets in quick span of time period. The Chennai cricket has taken 18 5-wickets haul in 34 test matches.

A lesser known fact about him, Ashwin started playing his club cricket as Opening batsman. Later he turns out has off-spinner. However his shown his batting ability in team india at No.7 & 8 position. He scored his first test hundred against West Indies in 2011 series.

Not too late Ashwin again scored his second test 100 against Windes. Later he scored 3rd and fourth centuries against same West Indian cricket team in 2016.That’s the list of Hundreds scored by Ravi Ashwin in International Test Cricket. Check out below for latest cricket news and updates.