Since its inauguration in 2008, the Indian Premier League has always made summers interesting with incredible matches featuring some of the world’s top cricket stars. While last year was extraordinary because of the global lockdown that affected almost every sport globally, the IPL has remained a sector where cricketers have gained something. That’s all thanks to the BCCI, who created this awesome league.

The IPL has recorded several historic moments in sports, ranging from close encounters to teenagers showcasing their talents on this mega stage. Even better, the sport boasts of legendary staff and returning cricketers who have always made the league exciting. That explains why no other cricket league has been able to match IPL’s popularity in the world. The IPL is especially known for its many sixes. According to Betway, modern players are now hitting the ball further than ever. In an interview with the betting site’s blog, Kevin Pietersen and others speak about the secrets of hitting sixes. 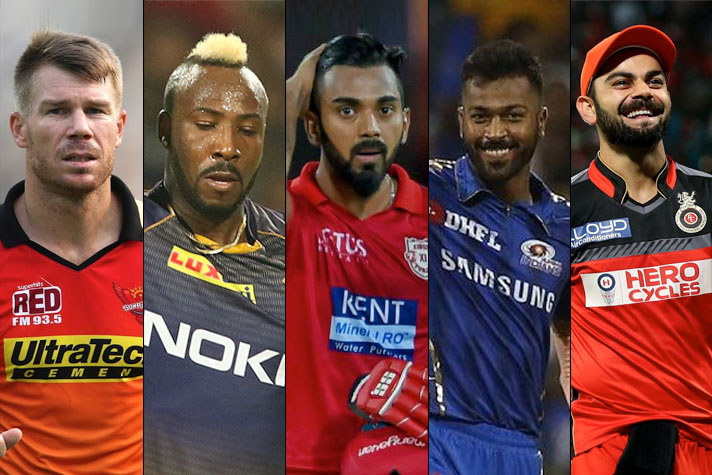 The IPL included eight teams during its inaugural season, but it later added two teams to the list. However, because of financial difficulties, the league terminated the franchises representing Pune and Kochi. Here are the best players that each team has to offer.

Having witnessed every possible scenario in the IPL, the Delhi Capitals is among the best teams in the league, and Amishb Mitra is their best Bowler. The leg spinner is among the best performers the team has had, standing out during the crucial phases. However, the robust Indian line-up in the team never gave Mitra enough chances to showcase his incredible talent. Nonetheless, Mishra remains the top player in a team packed with star batters.

Amit has claimed 160+ wickets with a 7.34 economy rate and a 19.75 strike rate as a spinner in one of the shortest formats. Even better, Amit has a five-wicket haul with some of the best bowling figures at 5/17. However, 2021 might be the last year for Amit Mishra in the T20 league if he chooses to retire. 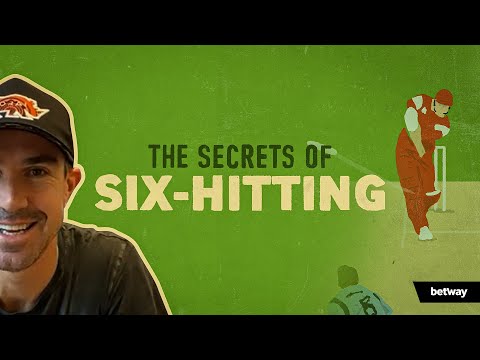 With few aging superstars and several new faces, the Rajasthan Royals won the Inaugural season against all odds. This turnaround was all thanks to the mastermind of Shane Warne. This Australian superstar led a weak team to triumph during IPL’s first season, although the league’s Royals experience has been a roller coaster since then.

While KL Rahul recently came under strong criticism after a poor run in the recently-finished T20I series while playing against England, he has proven repeatedly that he can bounce back. That’s what Rahul did at the 50-overs formats, after smashing a brisk fifty during the first ODI to help India record a solid 317 total. Unfortunately, the Kings XI Punjab isn’t the most consistent team in the IPL.

Rahul has played 81 IPL matches, recording 72 innings and 2647 runs throughout his career. Even better, Rahul boasts of a battling average of 44.86 and a 135.81 battling strike rate in the IPL, among other impressive records in the T20I and ODI series.

A Hyderabad-based cricket franchise, the Sunrisers started struggling with their performance in 2013 before managing to sneak into the playoffs narrowly. However, the players’ inconsistencies were highly concerning to the management, although a 2014 auction pick changed their fortune. This 2014 IPL pick was Australian batsman David Warner, who scored 528 in his debut season. Warner has recorded over 500 runs in each season since 2014, even helping the Sunrisers win the IPL trophy during his tenure as captain.

Every IPL enthusiast remembers KKR as the team that helped make the IPL the world’s most popu8lar T20 league. However, some mediocre performances from KKR during their first four seasons prompted them to change their first eleven players. That’s when they picked up a mystery bowler during the 2012 IPL auctions, and soon, he rose to become one of the biggest names in the T20 cricket. Since the beginning, Sunil has been an effective player, with his best performance coming during the 2017 season, where he recorded a 172.30 strike rate.

RCB’s history resembles the typical Indian daily series, having done the impossible to reach the 2015 IPL finals. However, they’ve performed poorly even with star players like batsman Virat Kohli. The Indian native has amassed 5878 runs in the IPL, with a 130.73 strike rate, although RCB is known for regularly disappointing its fans.

The 2020 IPL season with incredible for many fans, with all teams fighting for the spot during the playoffs. However, the Mumbai Indian was hailed as the year’s most robust T20 team, remaining dominant throughout the season. The team has clinched the IPL trophy for times in the last nine seasons, with Lasith Malinga being at the center of their success.

The Super Kings is the only team that has come close enough to rival the Mumbai Indians in terms of the trophies won. The Chennai-based franchise has had to settle for second place, although players like MS Dhoni have allowed them to maintain a consistent form, managing to win the IPL title three times. Dhoni is the team’s current captain, having recorded 4632 runs.