Ahead of the inaugural edition of T10 Cricket League, the draft was held on Sunday night. Pakistan’s speedster Mohammad Amir became the first International player to be picked in the auction. He will play for Maratha Arabians, who will be mentored by Pakistan’s swing of king Wasim Akram and led by the destructive opener Virender Sehwag. 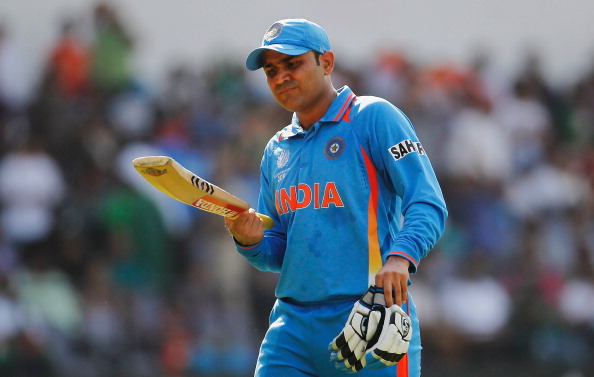 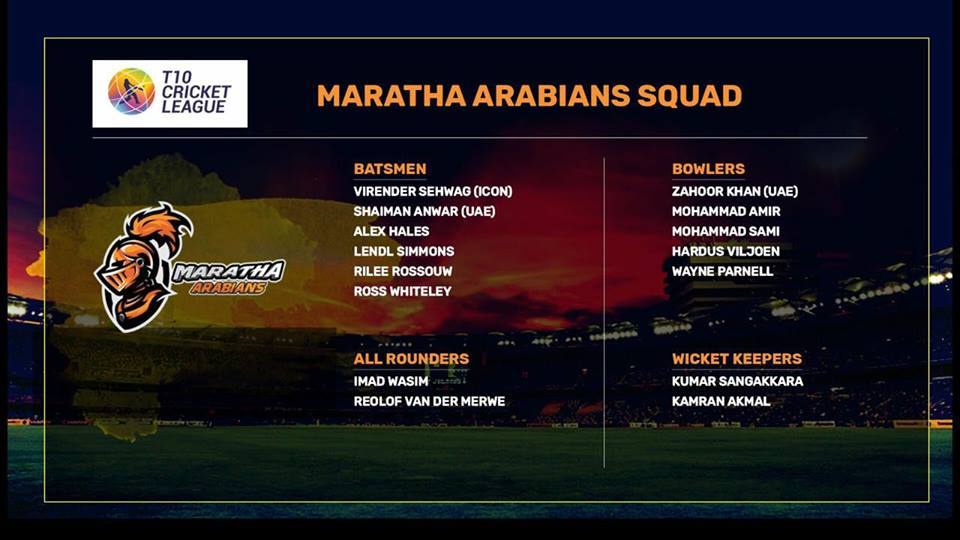 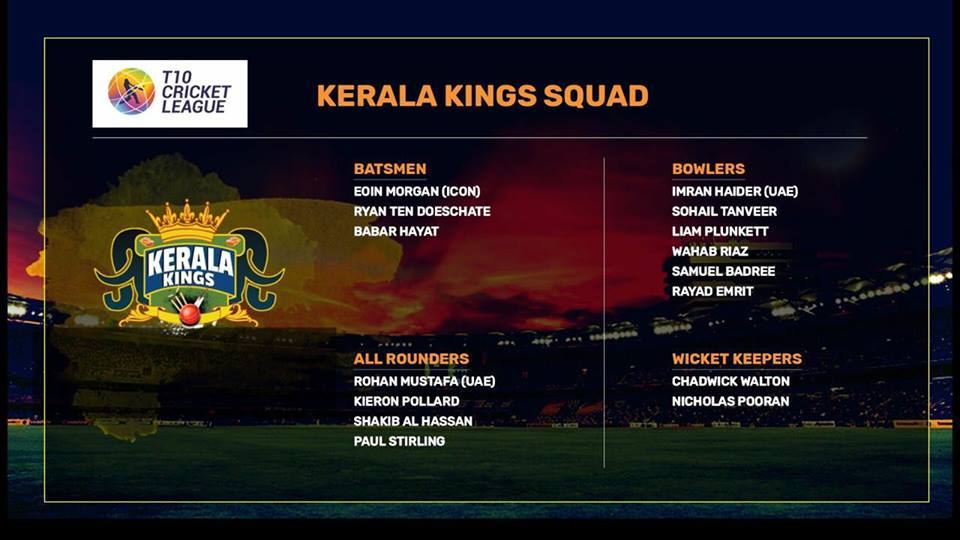 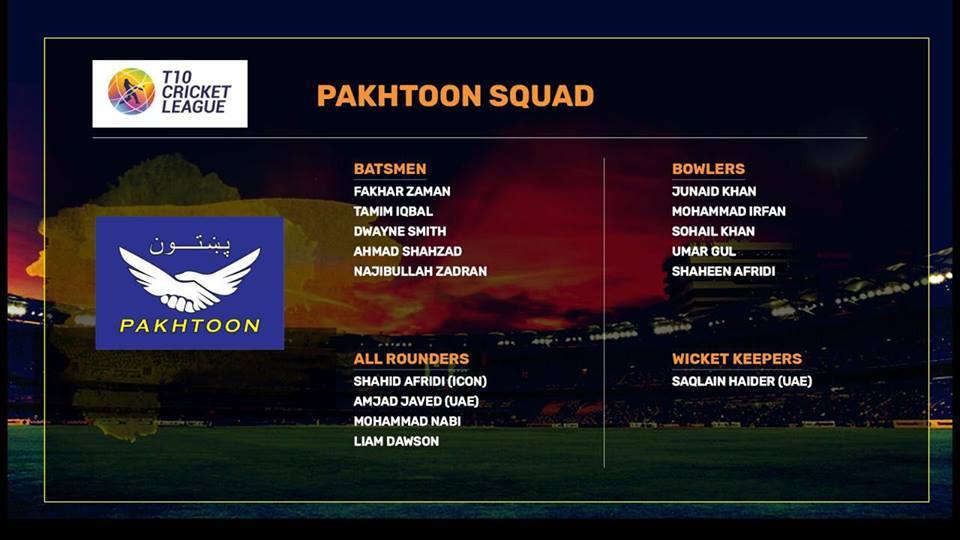 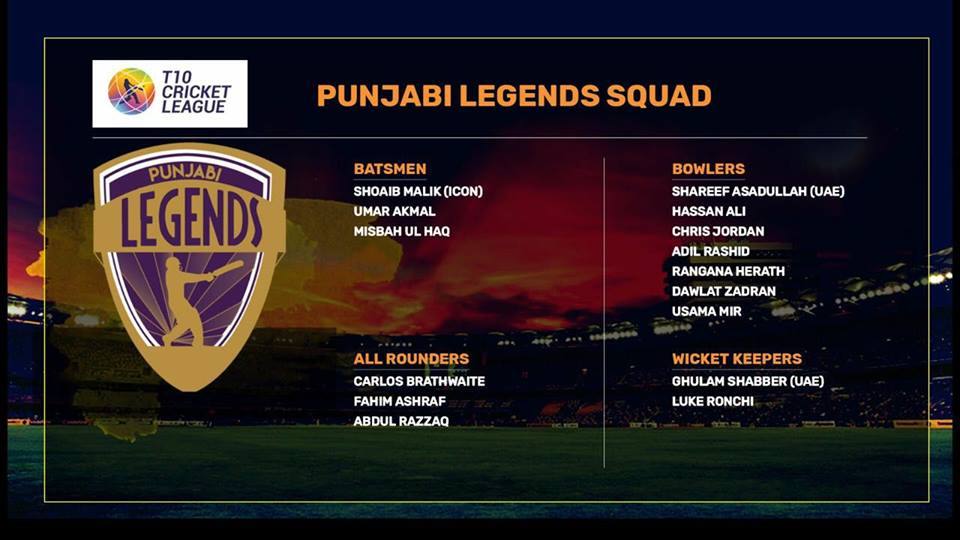 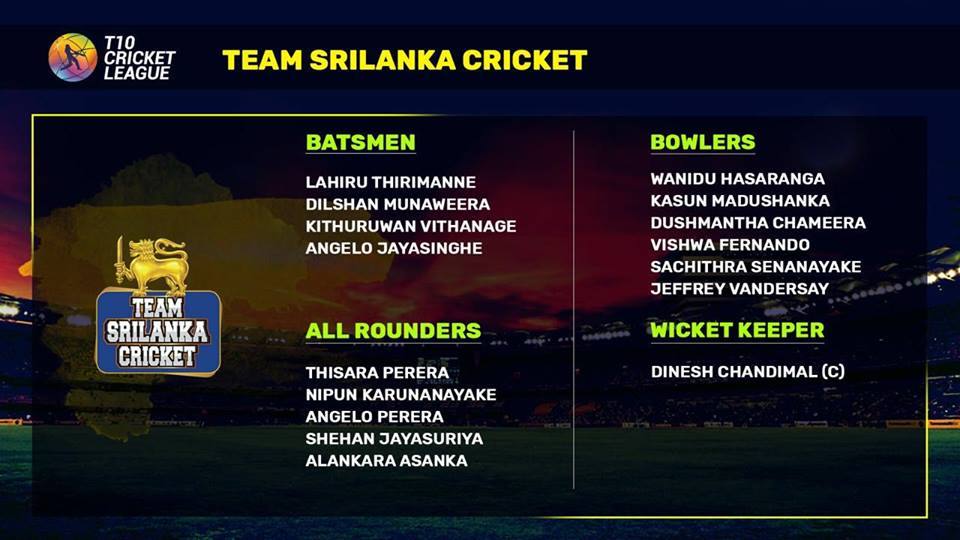 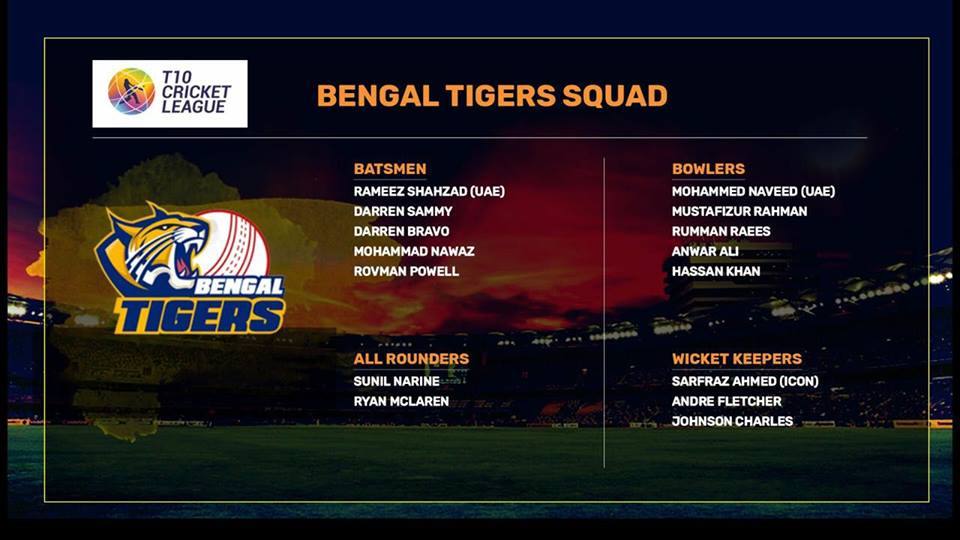