Team India squad for ODI and T20 International against Sri Lanka is expected to announce on Sunday, 13th August. After sweep the test series against Lanka in their home ground, Indian keen to dominate in limited over cricket. The news from BCCI confirmed that Indian squad to announce on Sunday ahead of 3rd and last Test match. Senior players expected to rest and this star player set to make a comeback to the squad. Guess who? 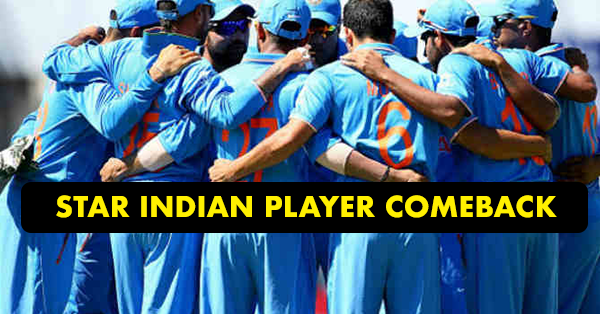 Team India has landed in Sri Lanka to play three match test series including ODI and T20’s in July 2017. After upset final in Champions Trophy against Pakistan, India back to action in white jersey and completely out played the host in batting and bowling. The No.1 Team won the series by beating first two matches against Lankan. Under the captaincy of Virat Kohli, India retained the No.1 spot in test. 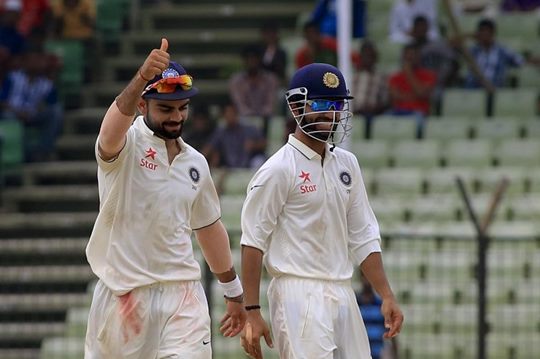 On the off chance that reports are to be trusted, at that point there will be peaceful number of changes in the Indian squad. Preferences of Virat Kohli, R Ashwin and Ravindra Jadeja are probably going to get merited break. Since the time the Indian group left for the Caribbean in July 2016 for a four-Test arrangement, India have played 43 International matches over all configurations and Kohli has showed up in 42 of them.

Related: Ravindra Jadeja Says Two Cricketers Behind His Rise To The Top

With Virat Kohli resting for ODI, Rohit Sharma expect to lead Team India in ODI. The Indian opener in limited over cricket who has shown his captaincy skills in IPL over years. Under his name, Mumbai Indians had won 2 IPL trophy and one Champions League trophy. Will he replace Kohli as Successful skipper? 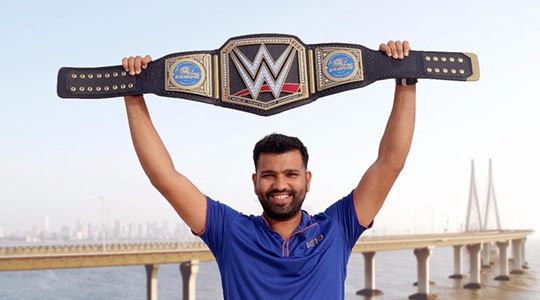 Veterans Mahendra Singh Dhoni and Yuvraj Singh set to join team india for ODI and T20 games against Sri Lanka. After a small break, The Indian middle order batsmans looking to return and join the youngsters in style. 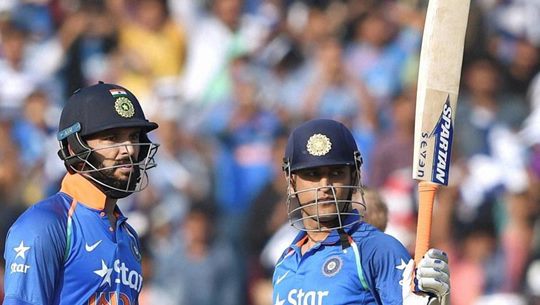 Suresh Raina to Include in T20 Squad?

Suresh Raina who is all set to make a comeback in blue jersey. If reports are to be believed, he might have include in T20 squad. However, Raina will not play in ODI. Few days back he went to NCA, Bangalore for fitness test and seen practicing with other crickets.

After months of hard work it's time for an evaluation. Off to NCA! Looking forward. #enroute #Bangalore ✈️ pic.twitter.com/3zWufsU8NJ

In the New Year, the team will fly to South Africa and then play Independence Cup in Sri Lanka, before the 2018 IPL gets underway.