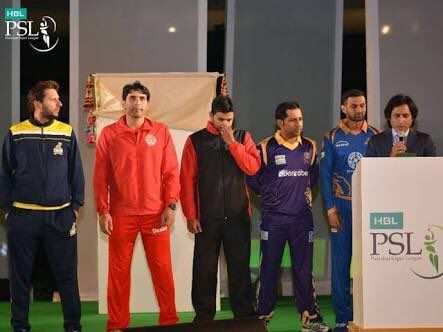 The much awaited players auction of Pakistan Super League season 3 has been held at Lahore. More than 500 international and domestic players names added for auction. With massive reach of last two season among pakistan cricket fans, PSL 2018 set to begin with high anticipation. Here is the final list of complete squad for Pakistan Super League 2018 – PSL Season 3.

Each team had a salary cap of $1.2 million for a squad of 20 players. All six teams has decided to retain maximum of nine players to their squad along with One platinum, Diamond and Gold players, twi silver and Emerging players to complete 16 members squad. In the supplementary rounds, each teams allowed to pick up to four players.