Home » Once Pollard Called The Police To Arrest Me – Hardik Pandya

Once Pollard Called The Police To Arrest Me – Hardik Pandya 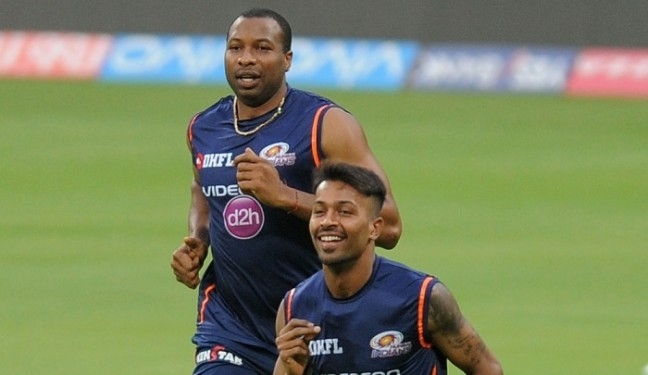 When Pollard called the police to arrest Pandya:

In July 2017, India toured West Indies to play the ODI and T20I series. When Pandya was walking Kieron Pollard called the Police to arrest him. He recalled this incident in the show ‘Breakfast with Champions’.

“When we went to West Indies, I was with him the whole time. I was roaming about as if I was in India because I knew that he won’t let anything happen to me. However, he decided to pull my leg. He called a police officer, who was actually his friend, who tried to arrest me. I knew it was a prank but at one point, things got a little serious. I stayed calm and I thought I would call the Indian team and sort it all out because I haven’t done anything wrong,” he said.

I figured out it was a prank when I saw the police officer try to call someone while holding the phone upside down with the speaker at the other end,” Pandya laughed while saying.