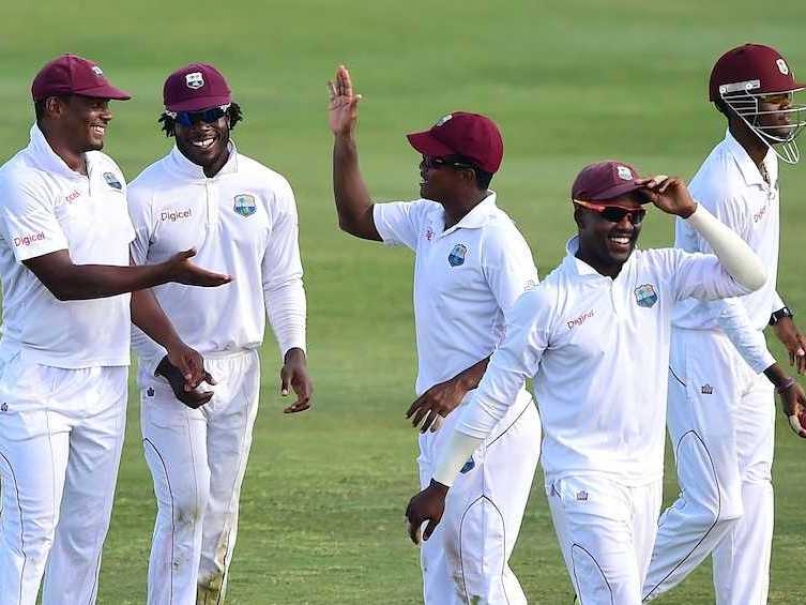 In the 3rd against Pakistan in UAE, West Indies won the match by 4 wickets. Kraigg Brathwaite, who performed well in both innings, has been awarded as Man of the Match and Man of the Series. Jason Holder also registered his first victory in Test as captain. Here are the few stats from the 3rd Test between Pakistan and West Indies.

1 – Kraigg Brathwaite became the first opening batsman to remain not out in both innings of a test. He scored unbeaten 142 in the first innings and 60 runs in the second innings.

4 – Kraigg Brathwaite won his 4th Man-of-the-Match award in Tests – most by any West Indies player in last 5 years. Marlon Samuels and Shane Shillingford won two MOM awards each in that period.

2007 – West Indies won their last test away home, Bangladesh and Zimbabwere, against South Africa in Port Elizabeth in 2007. They lost 56 tests out of 76 away Tests against top-ranked teams since 2000.

87* – Brathwaite and Dowrich added unbeaten 87 runs for the sixth-wicket, this is the highest-unbeaten 6th-wicket-stand for West Indies in the fourth innings of the test match.

1– Jason Holder registered his first Test victory as captain. He lost 8 tests, drew 3 tests and won a Test match in his 12 Test match as captain.

1990 – The last time West Indies defeated Pakistan in an away Test, in Faisalabad by seven wickets. 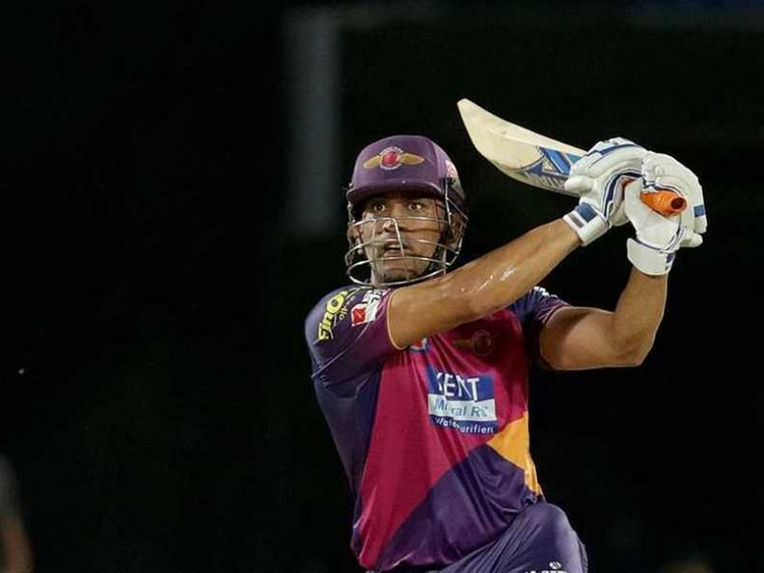 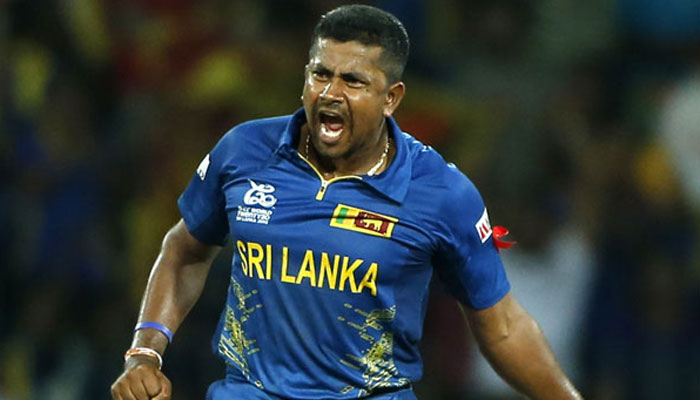