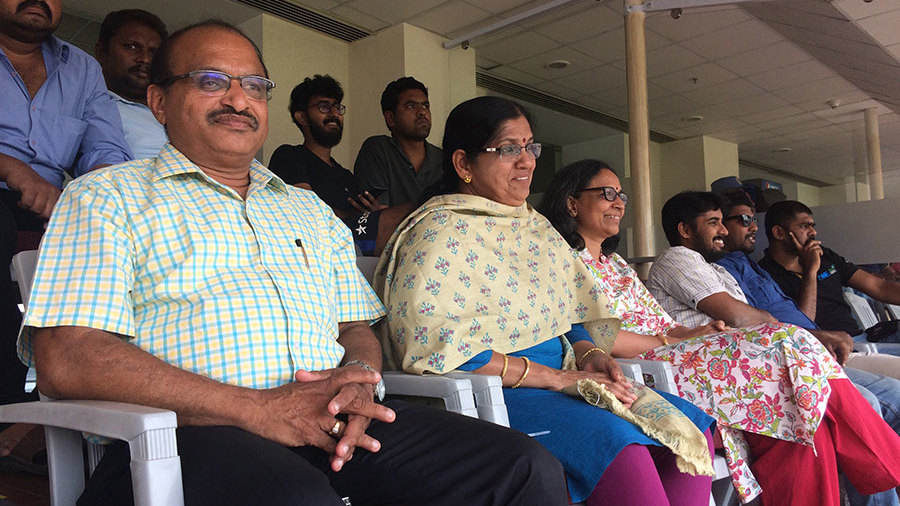 It will be happy if make valuble runs for our team infront of our parents. Yes, Karun Nair did this today. He scored his maiden triple hundred at chennai infront his parents.

“We — my wife also — are in the stadium watching our son play this innings. Right from age 10, cricket was in his blood and he has come up the hard way by playing. He played five years of First Class cricket and then two years in the Ranji circuit before reaching here,” said Karun Nair’s father Kaladharan Nair.

A proud moment for @karun126's parents as they laud his performance in Chennai #INDvENG pic.twitter.com/Fxeed6A5gR 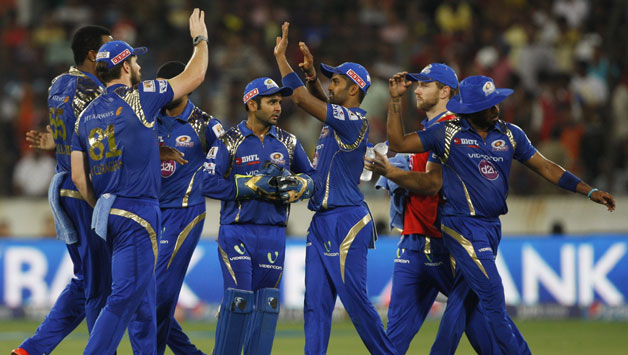 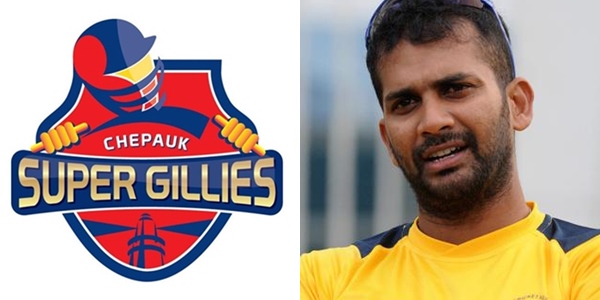 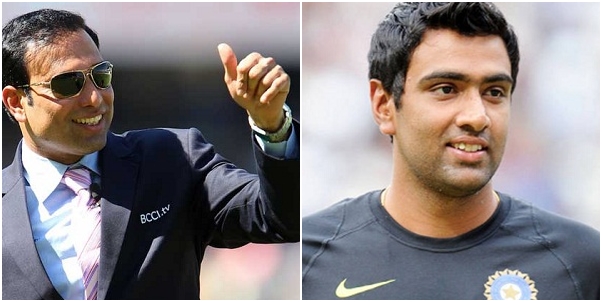