Home » IPL 2018: 5 Players Mumbai Indians Would Like To Retain 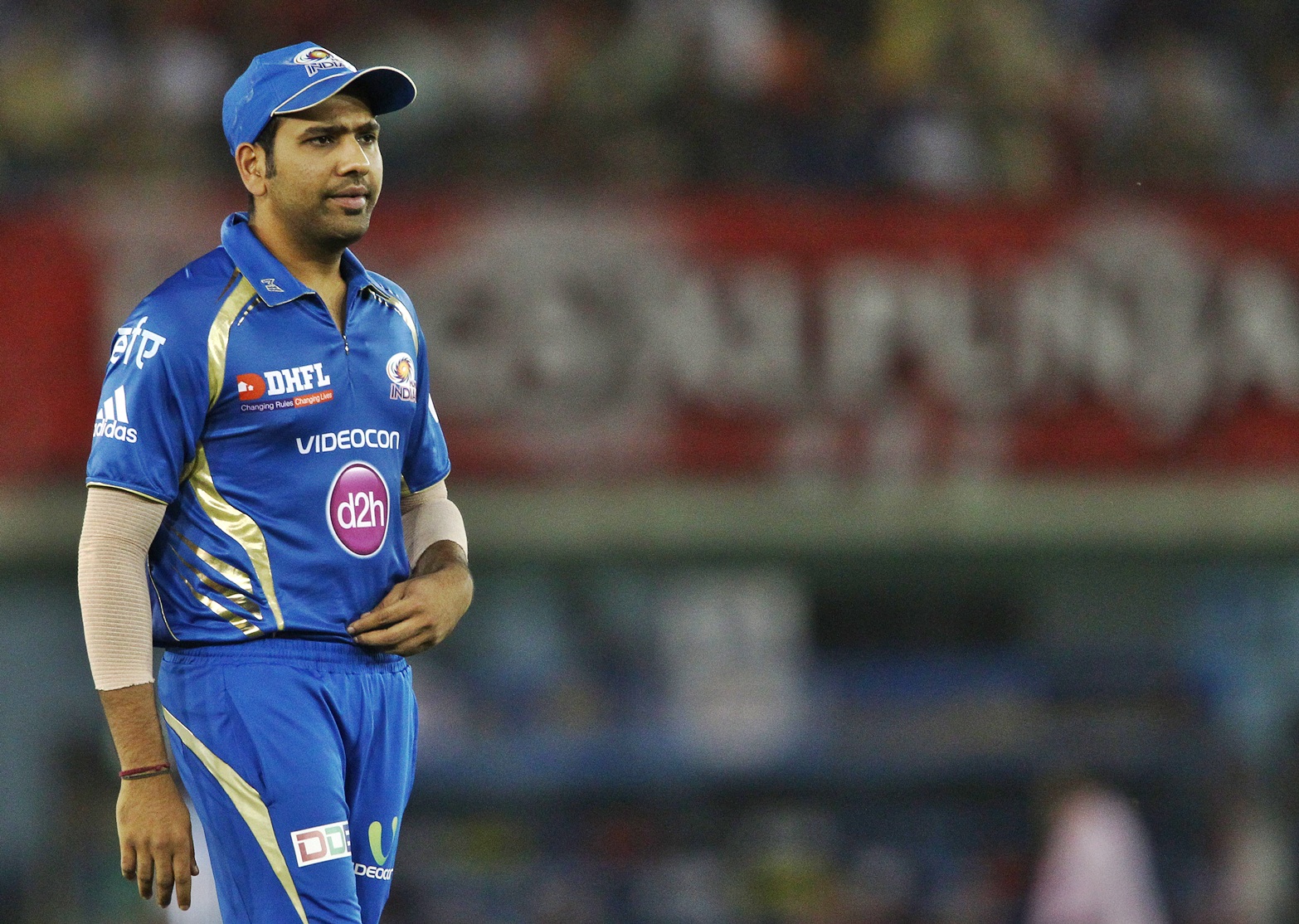 If BCCI impose teams to retain only one player then MI will go with Rohit Sharma without any other choice. He changed the fortunes of Mumbai Indians after becoming the captain of the MI franchise. Mumbai Indians claimed three IPL titles under his captaincy and also won a Champions League T20 title.

Rohit Sharma has been playing very well in the shortest format of the game. He scored 333 runs in the 10th season of the IPL. Rohit Sharma scoring more than 300 runs in every season since the first edition of IPL. 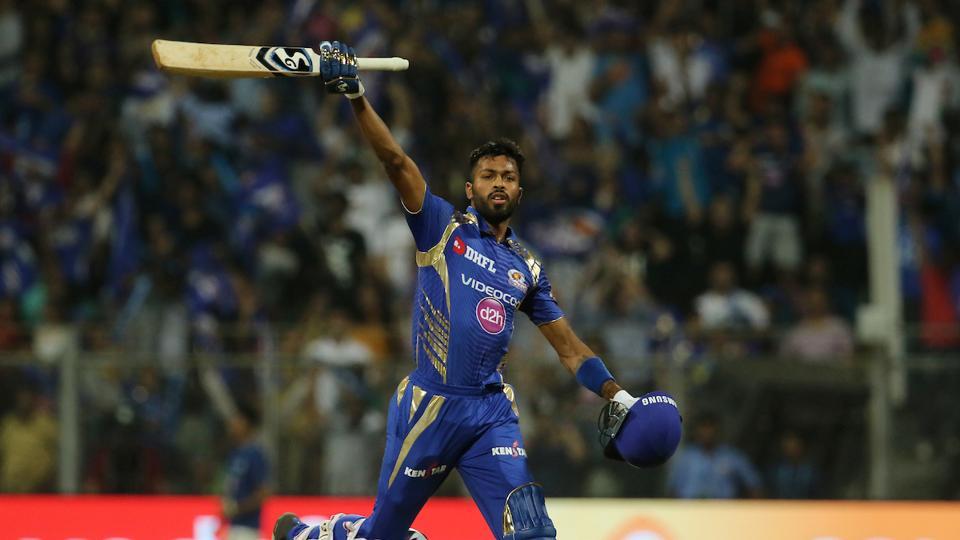 The baroda all-rounder Hardik Pandya performing well in the International stage. So, Mumbai Indians team never ever drop him from the squad. Hardik Pandya, who performed well in the Indian Premier League 2017, played brilliantly for National team.

This man scored quick-fire fifty in the Champions Trophy final against Pakistan before making his Test debut against Sri Lanka. Hardik Pandya grabbed the Man of the Series award against Australia. Now, he is one of the entertaining all-rounder in the world. 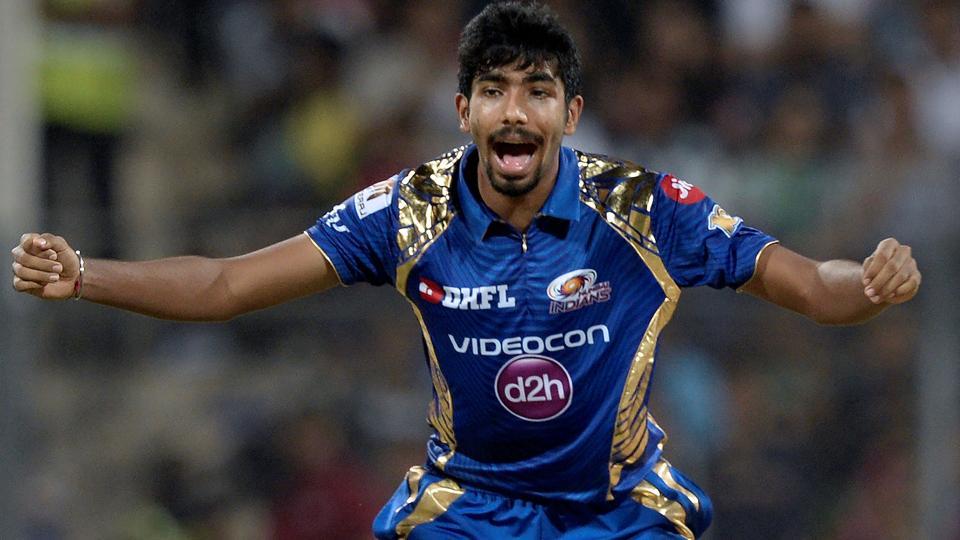 To increase the bowling strength of Mumbai Indians team in future, they would like to retain Jasprit Bumrah. Currently, Bumrah is the No.1 bowler in both T20I and ODI format. He is bowling brilliantly in T20 and ODI format especially in the death overs. He was praised by world cricketing legends including Australian captain Steve Smith. 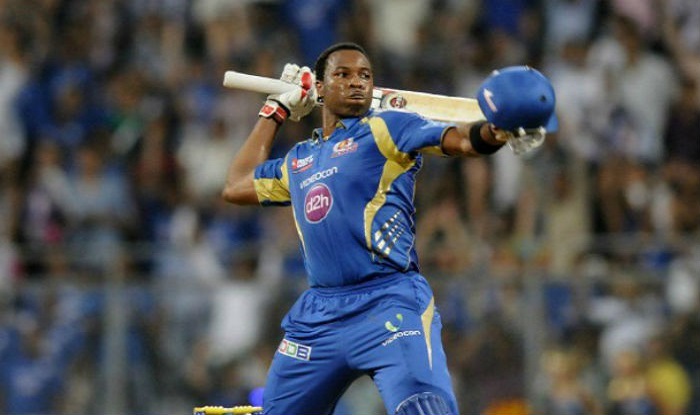 The dangerous all-rounder from West Indies, Kieron Pollard playing for Mumbai Indians in the Indian Premier League since 2010. In his first four seasons, he picked up 15, 10, 16, 10 wickets respectively. After that, he didnt take much wickets, but his ability to bowl at good economy at some crucial stages. A genuine all-rounder, he lends balance to the team. His tall frame, athletic build, powerful forearms and broad shoulders make him a very good fielder too.

If he fails to contribute with the ball, he will help his team to win with his bat. He scored 385 runs in 17 matches at an average of around 30 including three much needed fifties. Each team can retain maximum of three overseas players. So, surely they will retain Pollard for the next season of IPL. 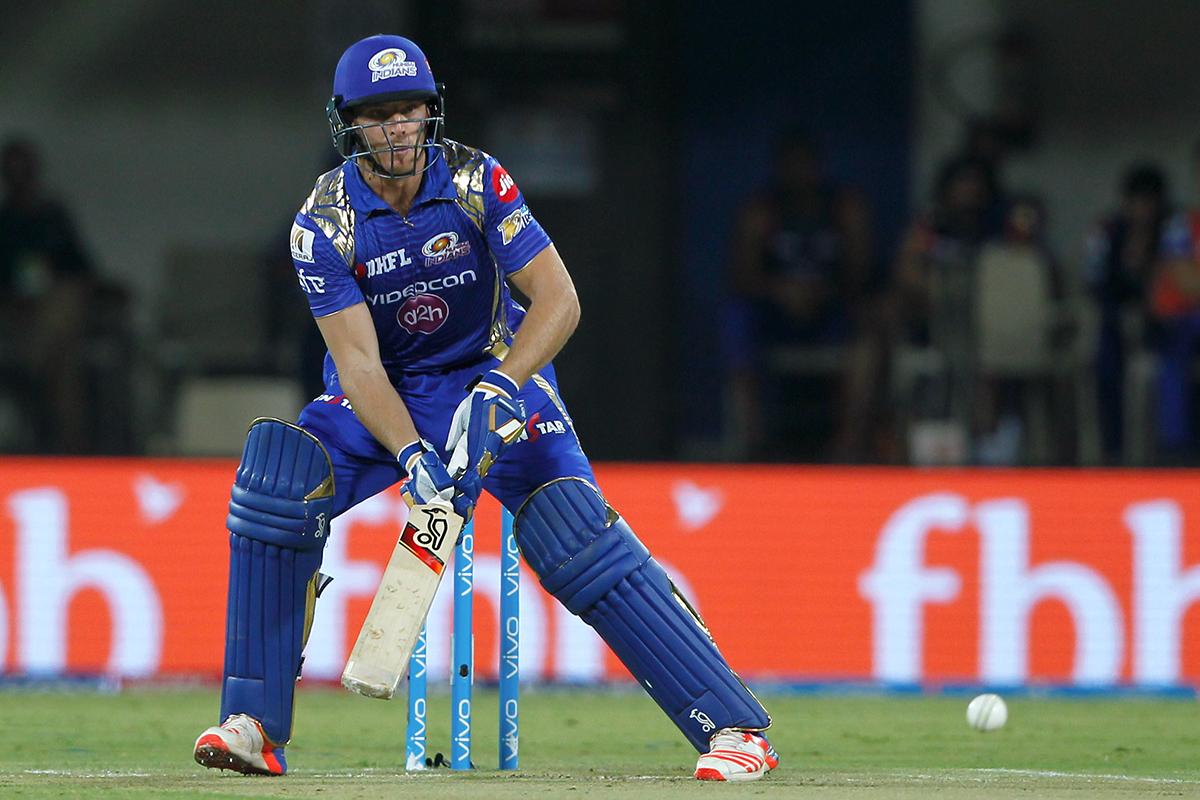 The England’s wicket-keeper batsman Jos Buttler made his IPL debut for Mumbai Indians in 2016. He is one of the talented player from England. He holds record of fastest hundred (46 balls) and second fastest hundred (61 balls) for England in ODI.

In his debut season for Mumbai Indians, he scored 255 runs in 14 matches with a high score of 41 run. He has amassed 272 runs in just 10 matches with a best knock of 77 in the last season of IPL. There are few star overseas players like Johnson, Malinga, McClenaghan,but as this is a T20 game, they will surely go with Buttler.