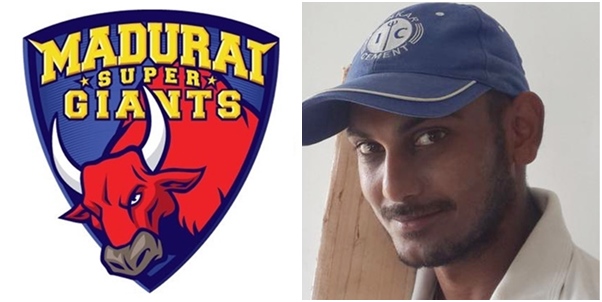 The Board of Tamil Nadu Cricket announced in June 2016 the establishment of the TNPL, a Twenty20 competition to be started in 2016. The first edition of Tamil Nadu premier league (TNPL) is going to play between eight different teams from cities of tamilnadu. Madurai is one among the city which bagged the bidding during auctions.

Check out here for the official logo of Super Giants team (TNPL).

Here is the complete list of players who going to represent Tamilnadu Premier League match under in Super Giants in 2017 – TNPL Season 2.

The first edition of TNPL cricket tournamaent all set to begin from 27 August and scheduled for three long week. The teams will be split up into two different group and top two with most point will qualify for semi-finals.