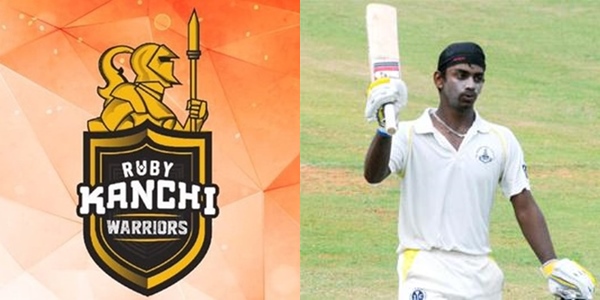 The Board of Tamil Nadu Cricket announced in June 2016 the establishment of the TNPL, a Twenty20 competition to be started in 2016. The first edition of Tamil Nadu premier league (TNPL) is going to play between eight different teams from cities of tamilnadu. Kancheepuram is one among the city which bagged the bidding during auctions.

Kanchi Warriors is owned by Ruby Builders and Promoters and won the bidding for Rs. 3.69 crore INR in auctions. In the players draft, Kovai team bags some key domestic players on squad which includes B Indrajith, J Kousik, R Jesuraj.

Check out here for the official logo of Kanchi Warriors (TNPL).