Indian players always show their full power in Cricket. When it comes to Test cricket every players need an extra power to withstand for whole five days, Which is bit tough to handle. Many Indians have been the reason for India’s successful journey in Test cricket so far. Here are the 5 batsman with most number of Man of the series awards in Test cricket. 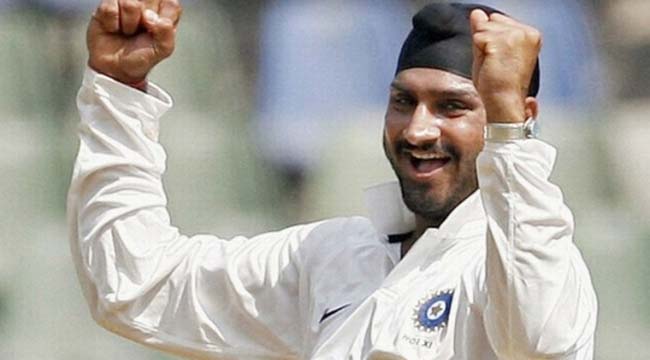 Harbhajan singh have till now appeared in 47 series playing 103 Test matches with 417 wickets with an economy of 2.84. Harbhajan Singh started his Test career against Australia in 1998 from then to till now he has been constant throughout his career. Bhajji have received Man of the series award 4 times which may still count. Though he is an off-break bowler he is also well versed with his batting which made him recieve this prestigious award in these series. 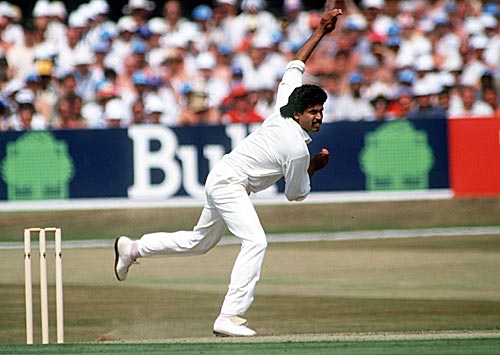 Kapil Dev, India’s best bowler, all-rounder and one of the finest captain which India has sawn in late 90’s . Kapil Dev was the captain of the world cup winning side in 1983. He made his debut in 1978 against rivilary Pakistan and slowly exposed his talent by both bat and ball. He had received 4 man of the series award throughout his career. His phenomenol performance against England in 1981 was the best tour in his Cricket life, Kapil dev smashed 318 runs and picked  up 22 wickets in 6 match series. Out of 4 MOS, he bagged 2 against England and one time against Australia and West Indies. 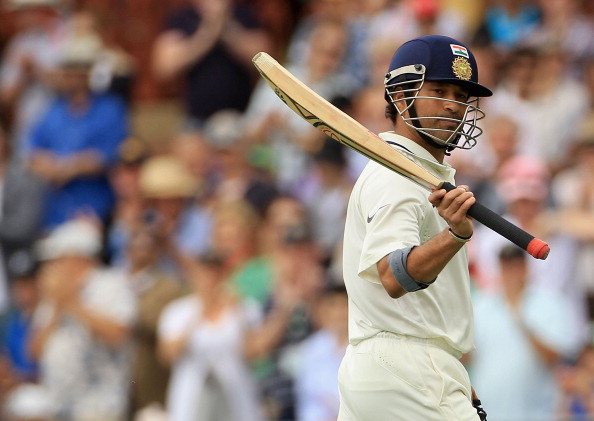 Sachin Tendulkar, the man who revoluntied Cricket. Master blaster have played 200 test matches  most by any player in the world. But Sadly he recived only 5 Man of the series awards out of 74 series which he had played. Yet it dosen’t show up any big difference in his Cricket carreer. Interesting part is that he had received MOS award against Aussies 3 times, again most by any player and one each against Engalnd and Bangladesh. 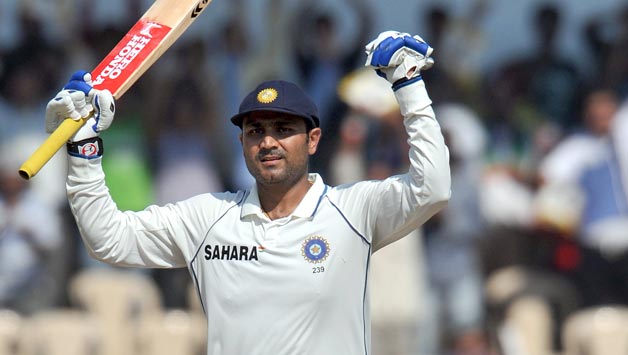 Virender Sehwag, Only Indian batsman to score triple hundred in Test cricket. Its never an easy thing to score triple century in Test cricket but this man had did this twice in his carrer. Viru had played 104 tests matches and appeared in 39 series. In thest 39 series he had awared Man of the series 5 times for his phenomenol fearless batting style. Among these 5 MOS two came against Pakistan, 2 against Sri Lanka and one against South Africa. 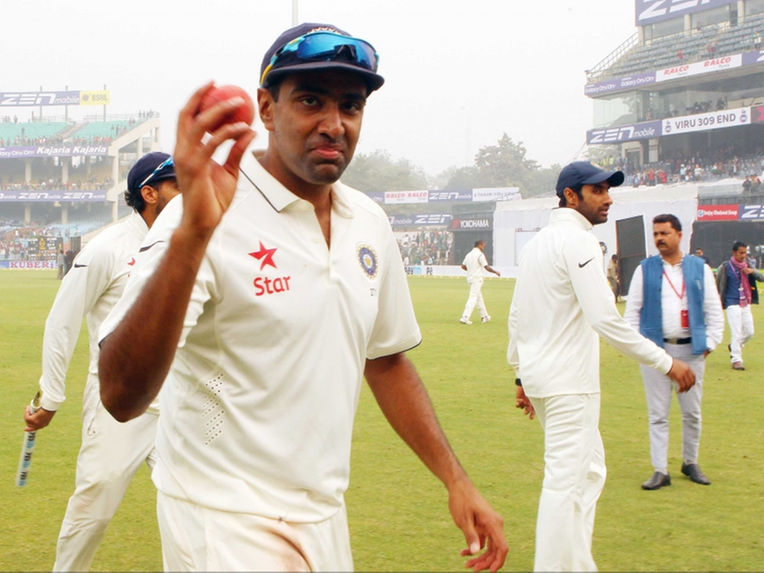 Though Sachin Tendulkar, Virender Shewag also recieved 5 MOS award Ravichandran Ashwin tops the table as he had played least number of test series. Ashwin had till now participated in  12 series playing 32 matches. He is currently the number one player in both Bowling and All rounder rating by ICC. He is the man behind India’s success in recent series. Out of 5 MOS awards he received one against each team South Africa, West Indies, Australia, New Zealand and Sri Lanka and he is still counting this award.