After a solid start in ICC World Test Championship, Team India looks to consolidate their top position with the three-match test series against South Africa. The first match starts on October 2 in Visakhapatnam before the team moves to Pune and Ranchi. After the Caribbean tour, Virat Kohli has become the most successful Indian Test Captain with 28 victories.

KL Rahul, who had a poor outing in the 2-match test series against West Indies has been dropped from the Test squad. The regular ODI opener Rohit Sharma will open the batting along with Mayank Agarwal. Shubman Gill, the 20-year old right-handed batsman from the Punjab got his maiden call-up in the test side. All the matches will be telecasted on Star Sports Network. You can watch the live-action on channels like Star Sports 1, Star Sports 2, Star Sports HD1 and Star Sports HD2. You can also stream online by using the Hotstar app. 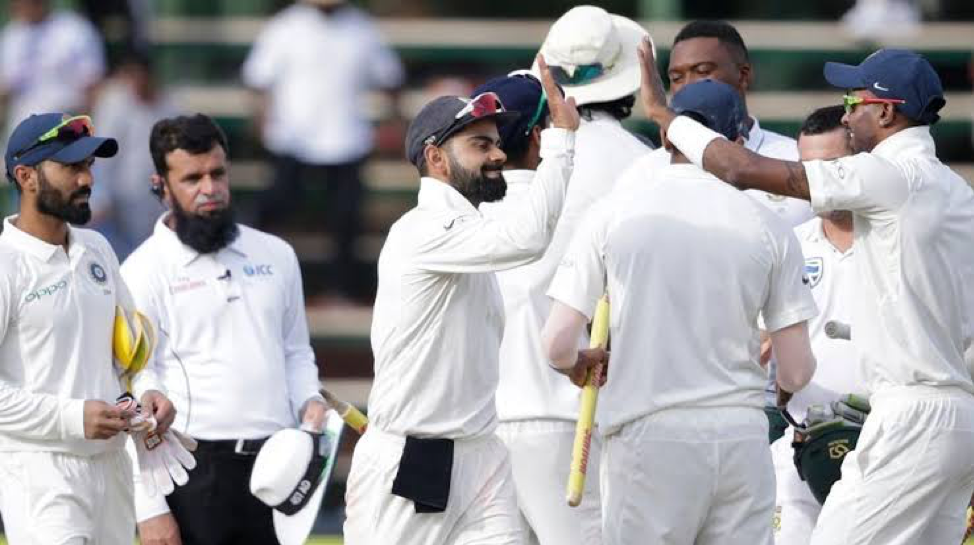 On the other hand, many of the viewers would like to place a bet on such an important game. If in the past you had to get dressed and walk or take a ride to the closest betting booth, todays technology gave us the option of using some great betting sites. By using them, you can simply stay at home. The concept is similar to the regular bets, and after reading the review about the different options you can find the one that fits you the most. Some of them, will even give you the option to watch the game and to place live bets.