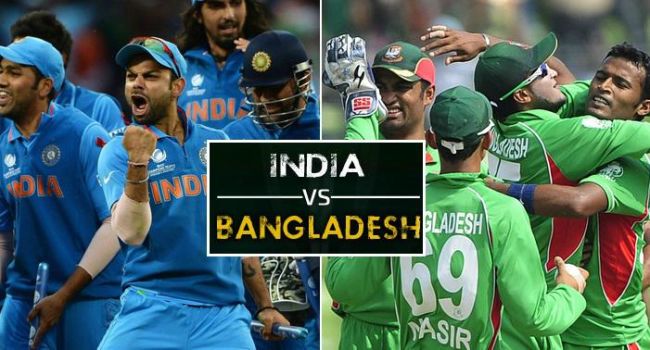 The stage is ready for the final battle between India, who won the all matches in league stage and Bangladesh, who will look to win the Asia Cup for the first time.

Its not easy for India to win the Asia Cup finals against an improved Bangladesh who have a excited Mirpur crowd behind them.

India have hardly anything to worry about before they walk out to the middle in the Asia Cup T20 Final against Bangladesh. Rohit Sharma and Virat Kohli are in brilliant form while Yuvraj Singh is in old form in the last couple of matches.

Having tested the bench strength, Dhoni will get back to his best XI for the Asia Cup final.

Bangladesh, who stunned India in bi-lateral series last year at home, will look to come up with a similar result, this time in the shortest format. 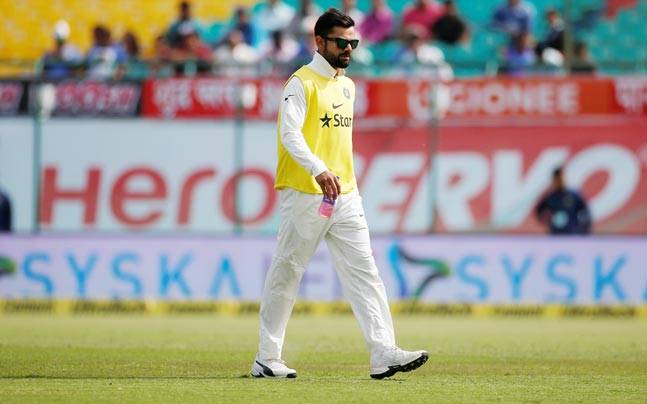 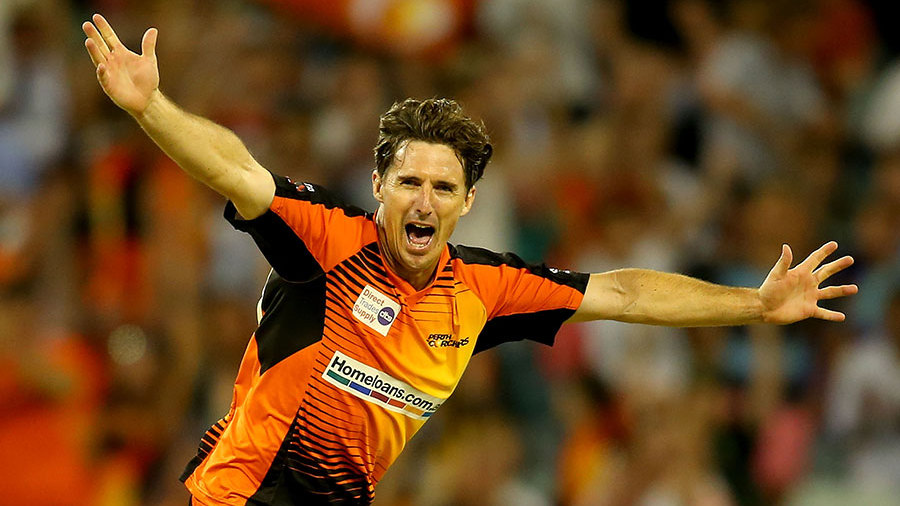 5 Cricketers who proved age is just a number 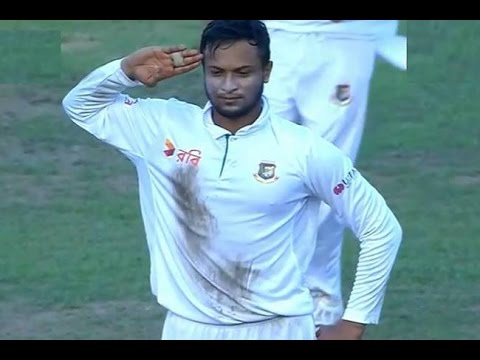