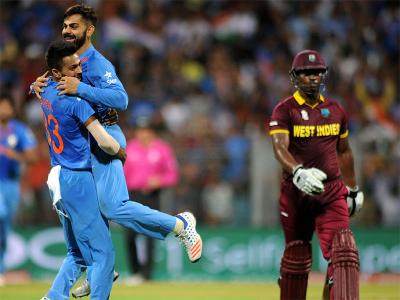 This will be India’s second trip to the Caribbean in back-to-back years. They travelled to the West Indies last August for a four-Test series which they won 2-0 led by Virat Kohli.

The Board of Control for Cricket of India (BCCI) and West Indies Cricket Board (WICB), both have been agreed to play the series after the Champions Trophy 2017 in West Indies.

Schedule of the tour: