The hosts India won the one-day series by a huge margin of 4-1 against Australia with the win in Nagpur match. The hosts did not let the visitors to make a comeback in the series.

With a win against Australia in the last match of the ODI series, India retained their No.1 spot in the ODI rankings. After the series win against Aussies, BCCI have announced the 15-man squad for the T20I series. Selectors once again ignored senior spinners Ravichandran Ashwin and Ravindra Jadeja for the three-match T20 series against Australia.

The left-hand pace bowler Ashish Nehra is the only surprise in this list as he makes a comeback to the team after eight months. He last played for India was in T20I against England earlier this year. 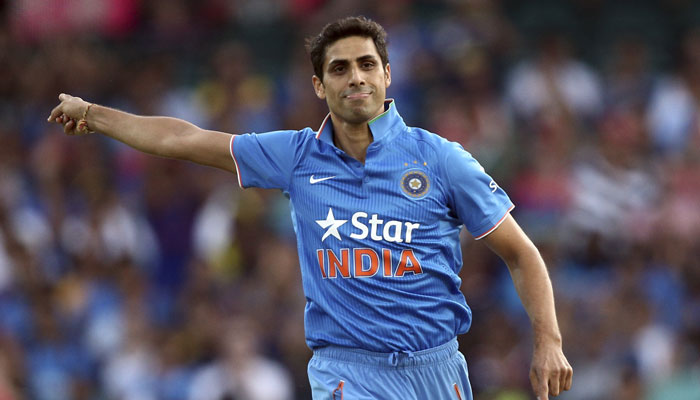