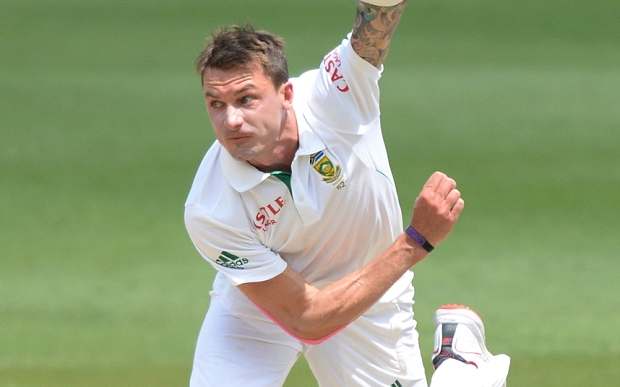 Dale Steyn is all set to make a comeback along with Vernon Philander and Lungi Ngidi. He recently made a comeback in competitive cricket on November 15 against Knights in the Ram Slam T20 Challenge.

“Steyn has started playing. He played three games for the Titans in our domestic T20 competition. We are resting him for a while so that he can come back and play international cricket. His injury is virtually over and he is ready to play. At the moment, we want to ensure that he is not over-bowling and coming back too much, too soon. Steyn will probably come back and bowl in the knockout stages of the T20 competition,” said Dr. Shuaib Manjra, the head of Cricket South Africa medical committee.

“Morne still has the injury but he should be back to playing in the first week of December. All of our bowlers should be ready before India gets here. Don’t be too happy about it,” Dr. Manjra sent out a warning.