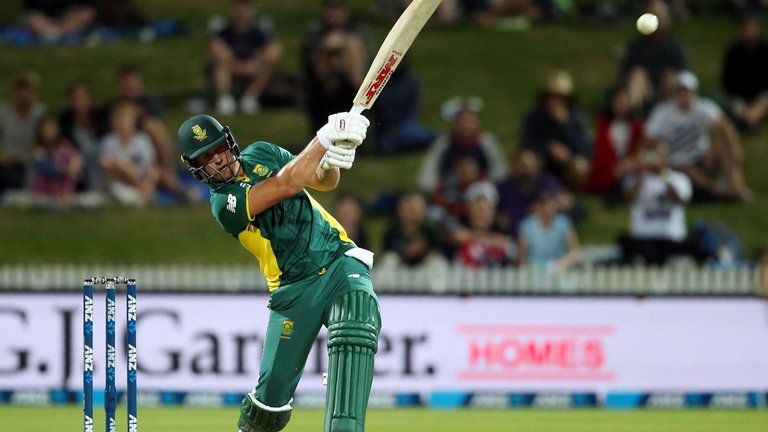 In the second ODI against Bangladesh, AB De Villiers smashed 176 runs off just 104 balls. With this century, now he has eight out of 10 fastest ODI centuries for South Africa.

The lovable destructive batsman from South Africa, AB De Villiers batted in an ODI after 4 months but thrashed Bangladeshi bowlers all over the park as he scored his 25th ODI century in just 68 balls. During that innings, he cleared 15 fours and 7 rocket sixes.

David Miller, 69 balls versus Australia in 2016