Home » 8 cricketers who missed a thing in their career

8 cricketers who missed a thing in their career

West Indian Brian Lara had been one of the greatest batsmen the game ever had. He scored 11,953 runs in 131 matches but he missed the landmark of 12000 runs in Test cricket. There are only 5 batsmen have reached the milestone of 12000 Test runs.

Shane Warne getting out on 99 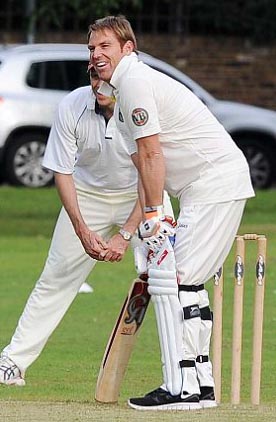 Saeed Anwar missing out on 200 in ODIs

Fomer Pakistan opener Saeed Anwar, was one of the greatest opener Pakistan ever had. At his time, scoring 200 in ODIs was unimaginable. But he had a chance to reach 200 in ODIs at chennai, his bad luck he got out on 194. He missed the record of becoming first batsman to score a 200 in ODI. 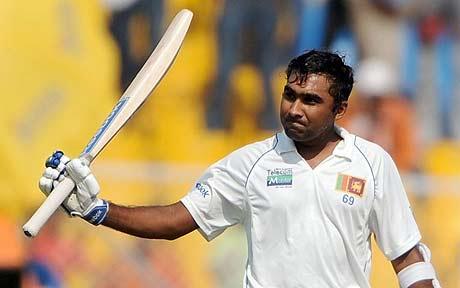 Sri Lanka’s Mahela Jayawardene has been one of the greatest batsman in the cricket history. He shared the highest partnership of 624 runs with Kumar Sangakkara against South Africa, Colombo in 2006. In the same test, he had a great chance to break the Brian Lara’s record when he crossed 350 runs, but unfortunately he got out on 374 and missed the milestone by 26 runs.

Virender Sehwag missed out another 300

One of the destructive batsman in cricket history, Virender Sehwag scored 2 triple-hundreds in Test cricket. When he was on the way to the 3rd triple-century, unfortunately his got out on 293 runs and missed out the record by just 7 runs. 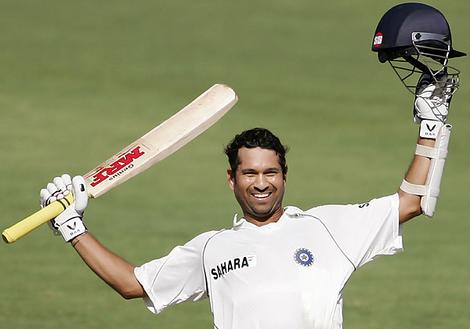 The Master blaster Sachin Tendulkar, who had scored 100 centuries across all formats, never scored a single century at the home of cricket Lord’s. He played 5 test match in Lord’s but he could not even cross 40 runs.