Royal Challengers Bangalore set to play their third IPL finals in nine editions and the team more likely to lift the trophy tonight. The team RCB fits all the bills to be an ideal champion and here are five reasons why they have an edge over the Sunrisers Hyderabad in the final. 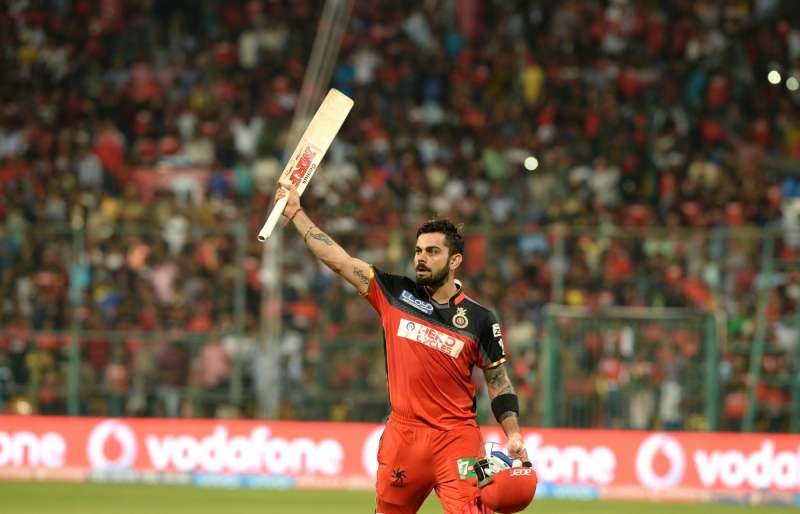 With Skipper Virat Kohli hitting the purple patch, in the form of his life playing his best batting ever in IPL, RCB has enough batting to chase any score. Virat needs 81 more to reach 1000 Runs in one IPL season. It’s fair to say no other batsman has batted like Kohli in the previous or current IPL edition. So If Virat Kohli stays on crease for long, then it could be RCB day. 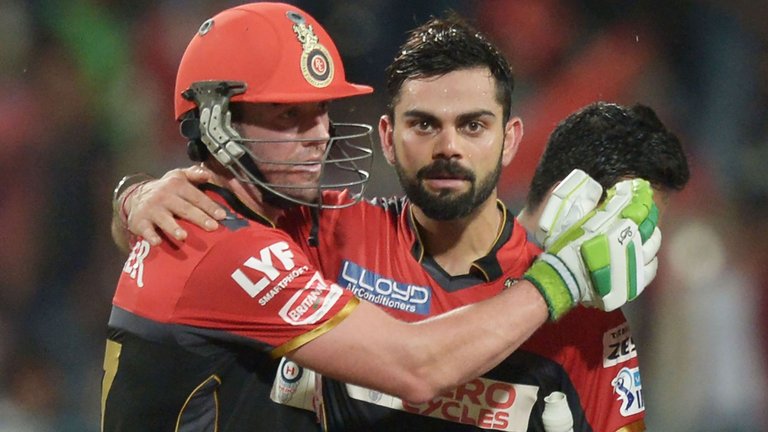 Undoubtedly, Royal Challengers Bangalore have the most strongest batting line up in IPL 2016. If any one of the batsman fails, then always another to ready to carry the innings. The big man Chris Gayle not delivered his best in current edition, followed with South African Superstar AB De Villiers contributes huge score for teams success. The man who played crucial knock along with Skipper to rescue the team in many games. KL Rahul and Shane Watson contributes at end.

The momentum is with them 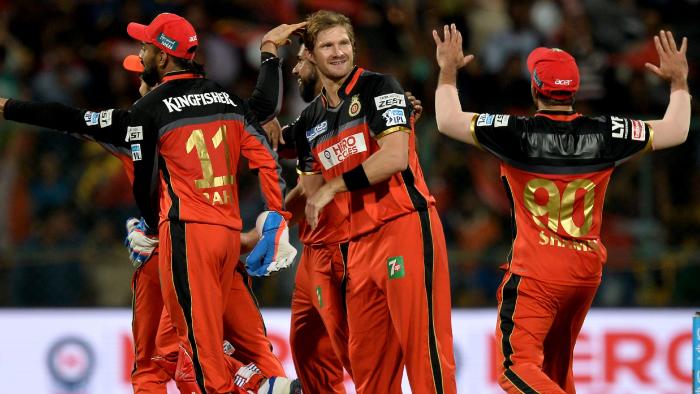 In first 10 matches of this edition IPL, Royal Challengers Bangalore managed to secure 4 wins with 8 points. This puts them from where they need to win all remaining matches in group stage in order to qualify for playoffs. RCB first tamed Gujarat Lions with 144 runs huge victory. From then they have beat KKR, KXIP and Delhi Daredevils to qualify for playoffs. RCB ends up at 2nd spot in points table, with unbeaten for last 6 games the team lead by Virat Kohli surely build huge confidence on winning title. 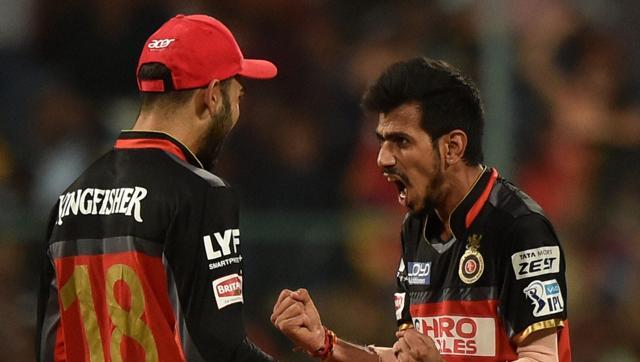 The dark knights of Royal Challengers Bangalore team, young indian players like KL Rahul, Chahal and Iqbal Abdulla contributing huge value for the side. Wicket keeper batsman stacked up nearly 400 runs in 13 matches for RCB. Leggy Yuzvendra Chahal has secured 20 wickets in current edition and Iqbal Abdulla doing good cameo with both bat and ball. Sreenath Aravind, the fast bowler has already bagged 9 wickets in the 8 matches he has played. 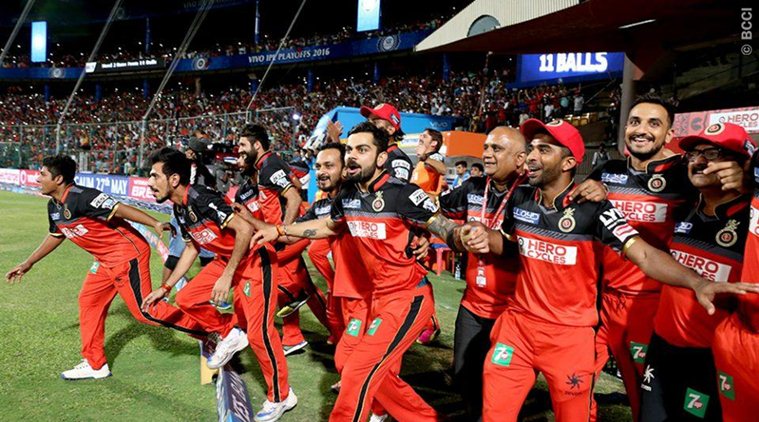 “Aaaaarrr ceee beeee” – the loudest crowed of Chinnaswamy will boost Royal Challengers Bangalore, The team so lucky to play on home ground. Previously the finals scheduled to play in Wankhede Stadium, Mumbai and then venue was changed due to Maharashtra droughts and Karnataka Cricket Association was awarded the summit clash. How luck of home ground will favor for RCB on finals.