Karnataka Batsman Manish Pandey saved Team India on Saturday from huge embarrassment as he scored his maiden International century against Australia in the last ODI of the 5 match ODI series at the Sydney Cricket Ground (SCG).

Manish Pandey, who was included in the playing XI as a replacement of Ajinkya Rahane, grabbed his place with his huge knock of 104 run. Here are the 10 Lesser known facts about Manish Pandey. Have a look!

Born in Nainital, Manish Pandey came to Bangalore with his family at an age of 15. His father was with the India Army. When his father transferred to Rajasthan a few years later, he decided to stay back in cricket. 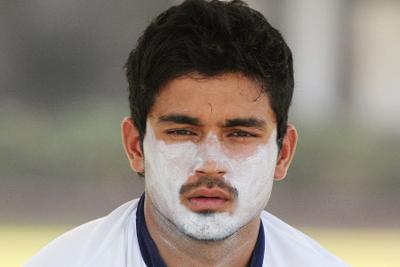 Manish Pandey started playing cricket when he was in third grade. His coach Mr. Sathish trained him from childhood till he joined KSCA, was a former coach of Karnataka, Odisha and Haryana. 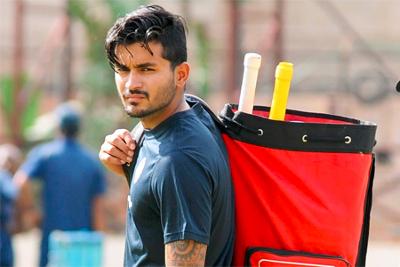 In his early days, Manish Pandey made up his mind to join the Indian Army if cricket career is materialise. After the historic IPL hundred, he could pursue a career in cricket.

A technically middle order batsman Manish Pandey started his journer by representing Mysore in a state lever tournament. His life almost changed when he was chosen to play for India in the U19 World Cup which is held in Malaysia.

Manish Pandey is the first Indian batsman to score the hundred in IPL, smashing an unbeaten 114 off just 73 deliveries against Deccan Chargers to propel RCB into the semi-finals in 2009. 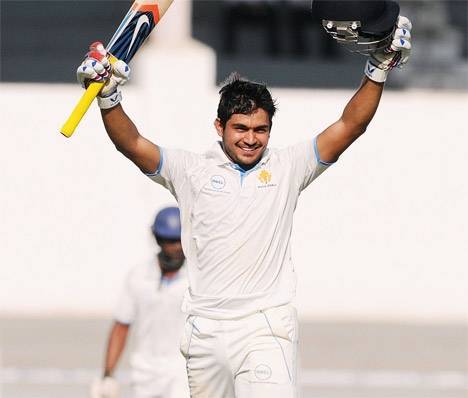 In 2009-10 Ranji Season, he almost took his Karnataka to victory over Mumbai in the finals. But, his excellent 144 runs was not enough as Karnataka fell short by just 6 runs.

He was awarded as Man of the Match in the finals of IPL7 (2014) with a match winning knock of 94 for KKR against Kings XI Punjab.

Manish Pandey made his ODI debut against Zimbabwe in 2015 and he scored 71 runs. He being involved in a partnership of 144 with Kedar Jadhav (105).

His Role Model is Rahul Dravid, and the youngster has gone on record saying that he feels much indepted and inspired by the senior batsman. But Pandey’s batting contains more flourish that his idol Rahul Dravid.