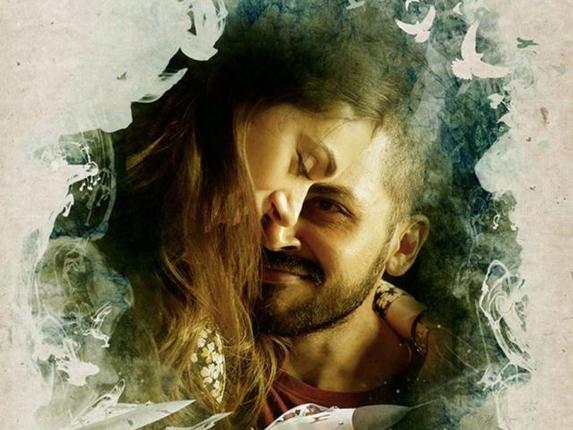 Aditi Rao Hydari to romance Karthi in Mani Ratnam directional. The bollywood diva to feature in tamil for first time. Here is the photos of Actress Aditi Rao. 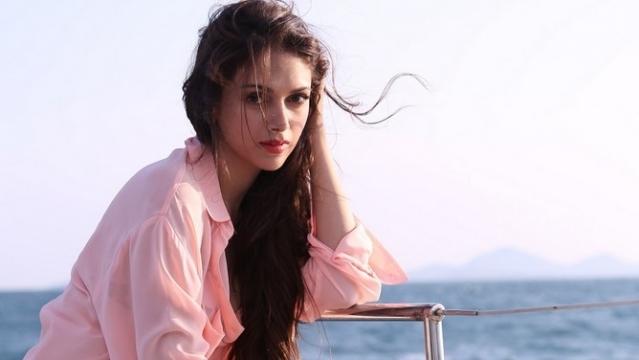 Movie Details about the movie:

After Super hit ‘Ok Kanmani’ in earlier 2015, Ace film maker Mani Ratnam collaborated with Karthi for romantic drama. The shooting of the flick to commence on July 2016.

The film will produced by Madras Talkies, Mani ratnam’s own production house. AR Rahman will score soundtrack and background score for the movie. Ravi Verman to handle cinematography and editing by Sreekar Prasad.

Aditi Rao Hydari signed in as female lead and RJ Balaji to play important role in the movie. The other cast and crew anticipated to announce soon.

The pre production work of the film has been over and the film to begin shoot soon in chennai. The film expected to release in 2017. Check out here for Kaatru Veliyidai Movie Release Date. 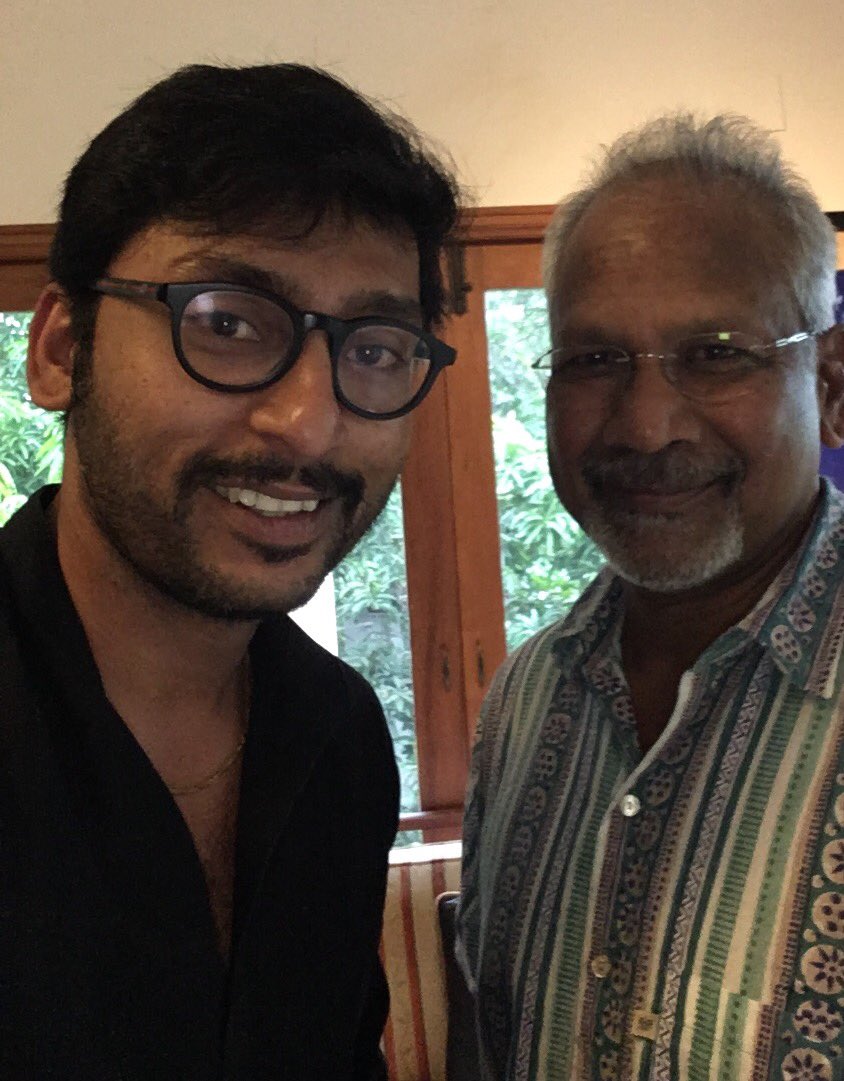