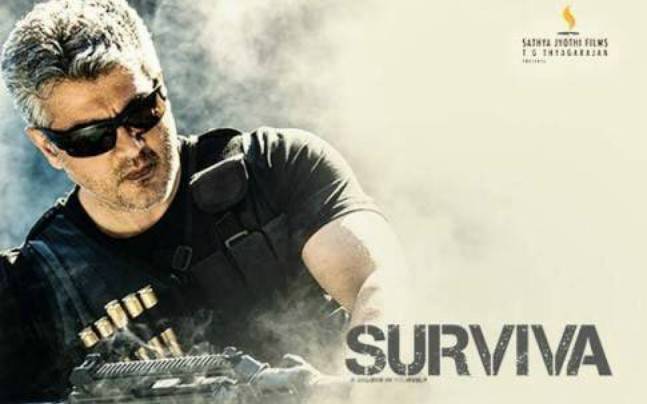 After the blockbuster Vedhalam, Actor Ajith is back with spy thriller film ‘Vivegam’. The movie Vivegam garnered both mixed reviews from the audience. The film released in over 3000 screens worldwide, Vivegam received terrific response in advance booking option.

Released on record number of screens the film has reported excellent occupancy as per early reports. Trade analysts have stated the film earned a whopping Rs 1.21 crore at Chennai as opposed to Kabali’s collection at 1.12 crore. On opening day, the film Vivegam collected Rs 33.08 crore worldwide, while Rs 25.83 crore in India.

All-time No.2 Opening For a Tamil Movie!

A major turn-around has happened for #Vivegam on Day 2.. Family audience (Ladies, Kids etc) WOM is excellent.. #Vivegam on da way to be a BB

According to the reports, Actor Ajith’s Vivegam grossed over 27 crore worldwide on second day, while Rs 20 crore in India. In Chennai, the movie has earned Rs 1.50 crore on second day. If reports are to be believed, the film will earn 100 crore soon.

The latest Tamil-language Indian spy thriller film has been released on 24th August, 2017. Starring Ajith and Kajal Aggarwal in the lead roles and directed by Siva and produced by Senthil Thyagarajan.