Vedalam is a commercial entertainer written and directed by Siva. The film features Ajith Kumar, Shruthi Haasan and Lakshmi Menon in the lead roles and movie musical by Anirudh, Produced by AM Ratnam. 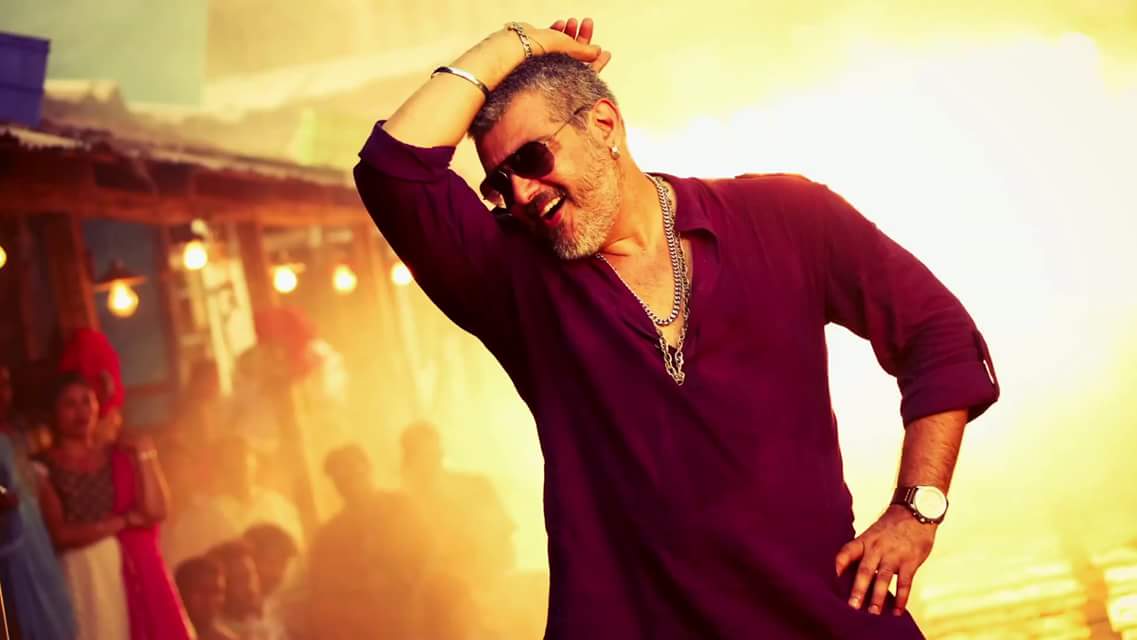 Ajith Kumar starrer Vedalam opened up with positive reviews among critics and audience. The film released in 500+ screen in tamil nadu alone and over 750+ screens worldwide. Which is biggest opening ever for Ajith in tamil. With positive word of mouth, Vedalam screens occupy around 95% in all centers on its first day on the festival day. Ajith Starrer Vedalam compete with Kamal Haasan’s Thoongavanam at box office on Diwali 2015.

According to the reports, Vedalam garnered biggest opening ever in tamilo cinema history, which surpasses Superstar Rajinikanth’s Lingaa collection. The film collected around 15.5 crores on its first day, pprevious record Lingaa 13 crores and Kaththi 12.5 crores.