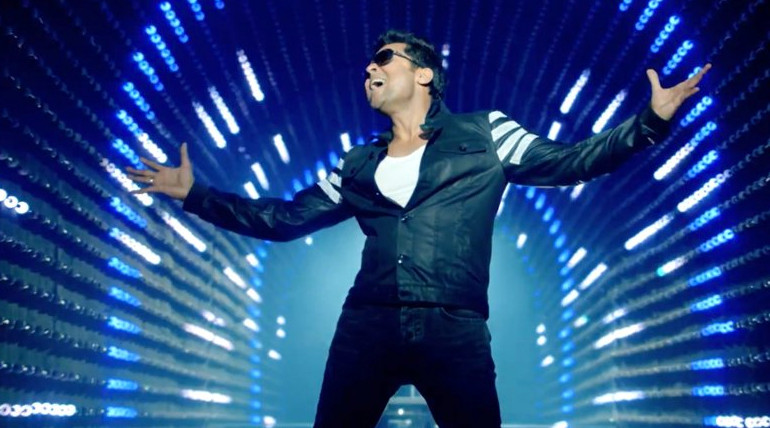 According to the reports by Galatta, 24 grossed 26.5 crores in tamil during first weekend and recorded a box office total of approx. 55 Cr. As per latest source, The overall collection of tamil and telugu version heading towards 100 crore mark.

The film produced by 2D Entertainment and musical by AR Rahman. Samantha and Nithya Menon featured in 24 as female leads. Suriya in triple roles with the antagonist Athreya being the key highlight. However no official conformation about movies box office collection by the team.