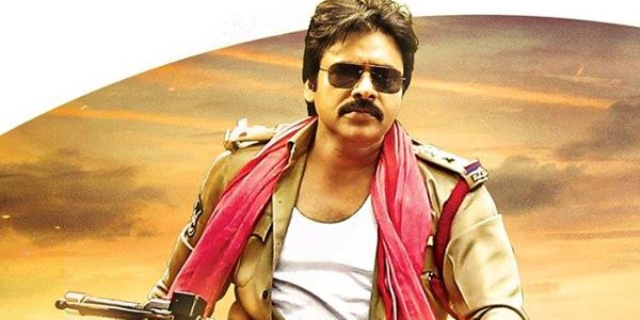 Sardaar Gabbar Singh, one of the most awaited film of the season has been released finally. Pawan Kalyan starrer released more than 2000+ screens worldwide. After hit with previous film ‘Gopala Gopala’ in earlier 2015, Pawan Kalyan releasing his first movie of the year. Gabbar Singh noted as biggest releases on 2016 in tollywood (telugu cinema).

Reportedly, Pawan Kalyan starrer doing good business at all centers, as per source more than 80 to 85% of screens occupied with maximum crowd on first day. According to the reports, Sardaar Gabbar Singh anticipated to gross nearly 30+ crores on its first day at box office, However, the official figure is yet to be released. The Telugu movie was released in many overseas circuits on the same day, and received well by the audience abroad.

The film marked as biggest opener of the year 2016 in telugu and anticipated to gross highest south indian grosser soon after first weekend collection at box office.

After Attack and Oopiri movies which released last week, Sethupathi Starrer has occupied maximum number of screens. Buzz doing round that Sardaar Gabbar Singh doing better business than Other releases of the week. Stay tune to this space for official Sardaar Gabbar Singh box office collection for opening day.