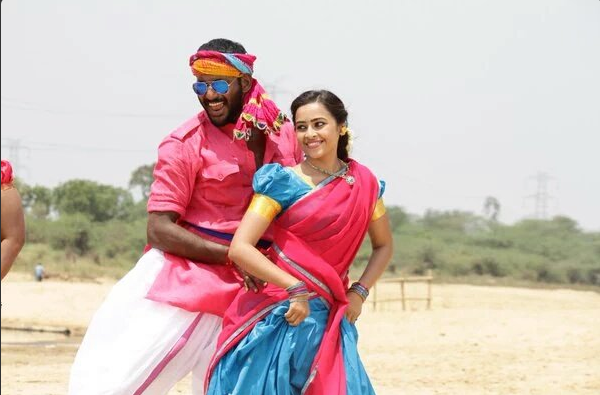 Marudhu Opening Weekend Box Office Collection: With high positive reviews, The opening weekend box office of Vishal starrer Marudhu doing good business all over tamil nadu. The film released on 20th May, 2016 which directed by Muthaiah. According to the reports. Maruthu receptioned well at south tamil nadu where the director’s films are generally considered safe bets.

Reportedly, The first weekend box office collection of Marudhu grossed around Rs. 8 to 9 crores, which is marked as highest ever collection for Vishal in tamil. Since the film has been rated UA, it will be taxed and the net will be lesser.