Blockbuster Tamil Movies 2016: In the year, Kollywood has witnessed 100+ film release in first six months. Among those movies, A very few films declared as Blockbuster and Super Hit, according to box office and critis-wise. In the first half yearly, Vijay’s Theri is the only movie rated as Blockbuster of the year so far. Some of the others movies has garnered good critics and filed to impress at box office. 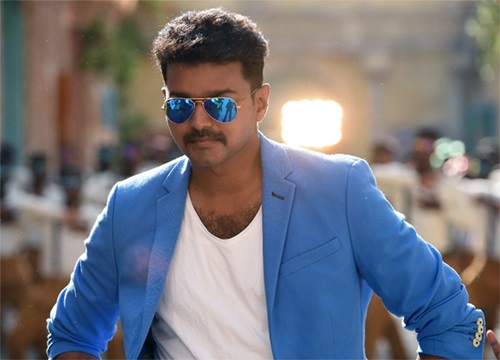 Blockbuster – Theri, the highest grosser of tamil 2016 with overall collection of 100 crore at box office. The film directed by Atlee and produced by Kalaipuli Thanu. Starring Vijay, Samantha, Amy Jackson, Rajendran in the lead roles. 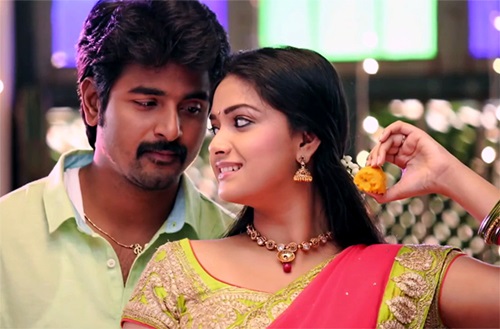 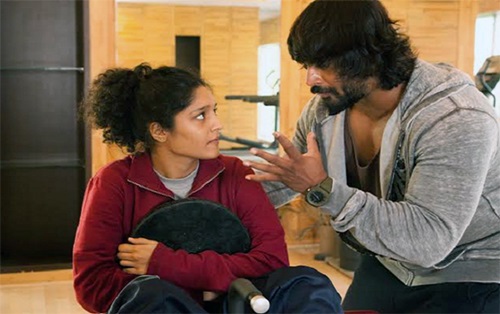 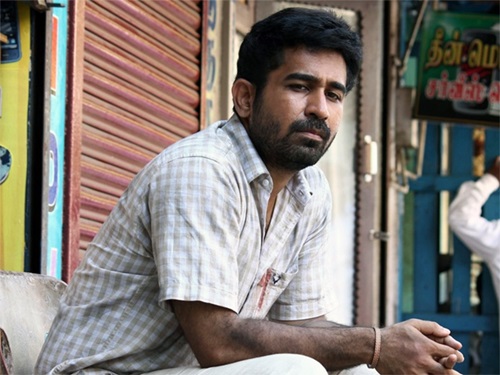 Hit – Music composer-cum Actor Vijay Antony’s Pichikkaran is one of the best film in 2016. The movie garnered good reception among audience and also with critics. Pichaikkaran collected huge profit at box office in tamil and telugu dubbed version. 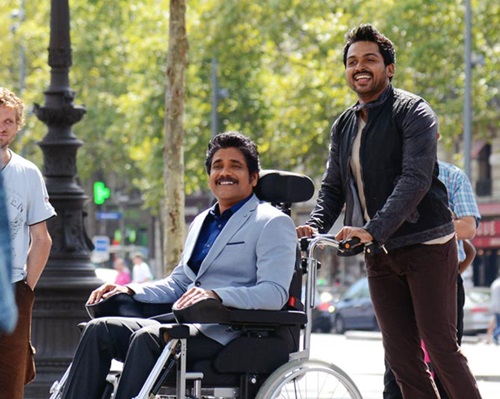 Hit – Karthi and Nagarjuna’s multi-starrer Thozha made good business at box office in summer 2016. The film released in telugu with the title ‘Oopiri’. Directed by Vamsi Padipalli, starring Tamannah, Vivek, Shreya and Anushka in supporting roles. 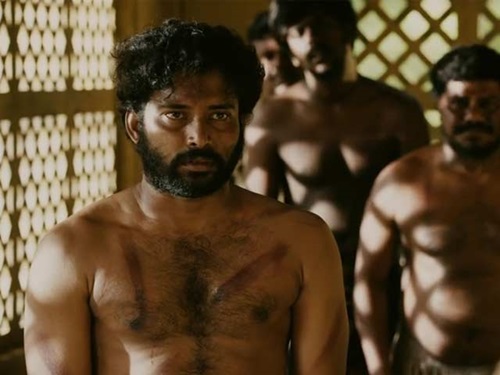 Hit – Undoubtedly, Visarani is the best film of the year 2016. The film directed by Vetrimaran and produced by Dhanush. Visaranai has won many national and international awards. The movie wrapped at box office with lesser figures, but garnered huge name among audience and critics.

The above listed report updated for first half yearly tamil releases from January to June 2016. That’s all about the List of Blockbuster Tamil Movies 2016. Stay tune here for regular updates.