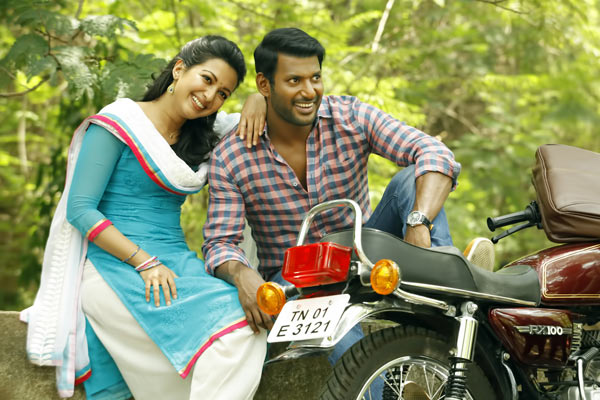 Vishal’s Kathakali movie released on January 14th and doing decent business at box office. The movie garnered mixed reviews from critics and audience, However Vishal starrer opening up with massive number of screens on its first day. Check out below for Kathakali box office collection for first day.

Kathakali, the most awaited Vishal first release in the year 2016 has been released nearly 500 screens worldwide for pongal 2016. While compete with Rajini Murugan, Thaarai Thappattai and Gethu at box office, Kathakali doing good business on theatres. The first day collection of Kathakali anticipated to set new record for Vishal in his recent releases.

The technical crew of Kathakali movie includes Hiphop Tamizha as the composer of the song, Cinematography done by Balasubramaniem and Edited carried by Pradeep E. Ragav. Sri Thenandal Films distributed the movie all over tamil nadu nearly 300+ screens.

After mediocre hit at box office in his previous release Paayum Puli, Vishal teamed up with Pandiraj for his first venture. The movie received mixed response from audience and critics which shows nothing new in story plot of Kathakali. Hiphop Tamizha’s songs and background score highlights for the movie and Vishal somehow failed to impress audience in his recent flick.

According to the reports, Kathakali anticipated to gross nearly 5 to 6 crores on its first day at box office, However, the official figure is yet to be released. The Tamil movie was released in many overseas circuits on the same day, and received well by the audience abroad.

Reportedly, Rajini Murugan ahead of other release at box office among pongal 2016 movies. However the first weekend collection will be verdict decider of tamil release. Check out this space for more updates about kathakali box office collection. 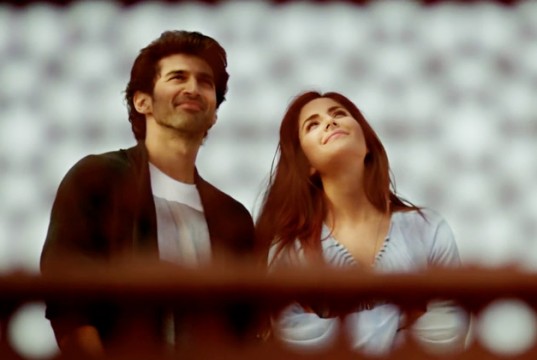 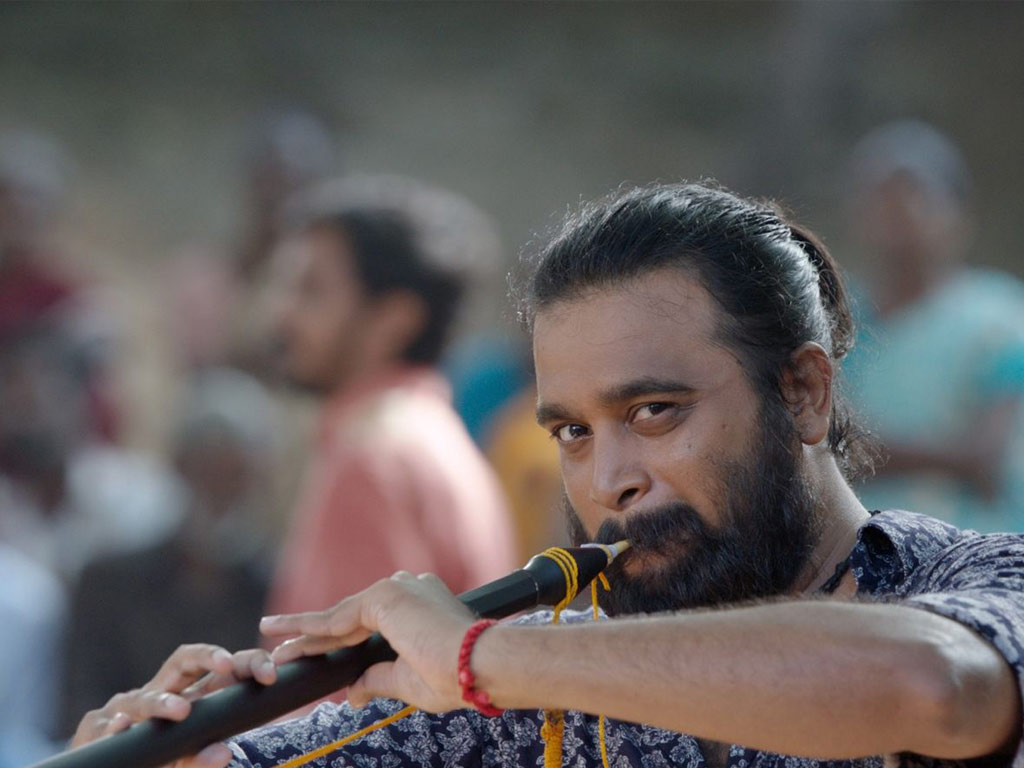 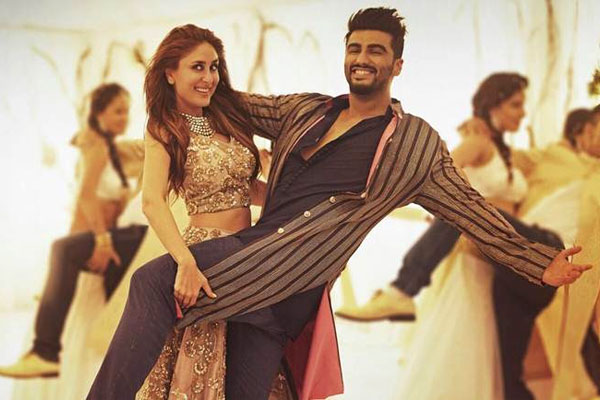