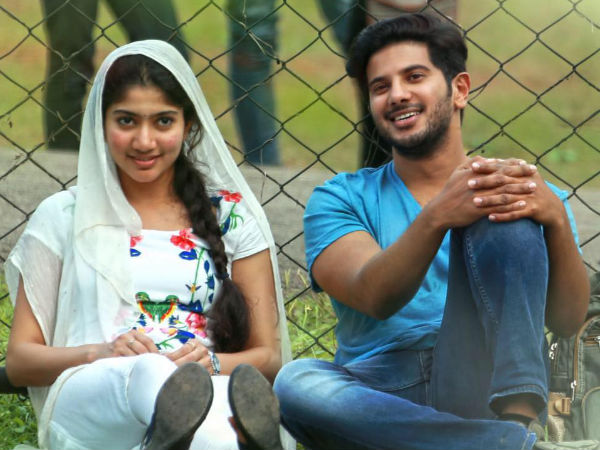 Kali, The much awaited frim of the year has finally released on silver screens. Dulquer starrer released more than 100+ screens all over Kerala which is biggest ever in 2016.

After hit with previous film ‘Charlie’ in earlier 2015, The actor releasing his first movie of the year 2016. On the festival of Easter, ‘Kali’ solo release on March 26th.

Touted to be Malayalam romantic thriller film, Kali starring Dulquer Salmaan and Sai Pallavi in the lead roles. The film written and directed by Sameer Thahir and produced by Hand Made Films.

The technical crew of Thozha movie includes Gopi Sunder composed music for the film and cinematography handled by Gireesh Gangadharan.

Reportedly, Dulquer and Sai Pallivi starrer doing good business at all centers, as per source more than 80 to 85% of screens occupied with maximum crowd on first day.

The movie said to be biggest opener of Malayalam in 2016, which surpasses last week release Darvinte Parinamam.

However, the official box office of Kali figure is yet to be released. The malayalm movie was released in many overseas circuits on the same day, and received well by the audience abroad.

Buzz doing round that Kali doing great business than Other releases of the week. Stay tune to this space for official Kali box office collection for opening day.