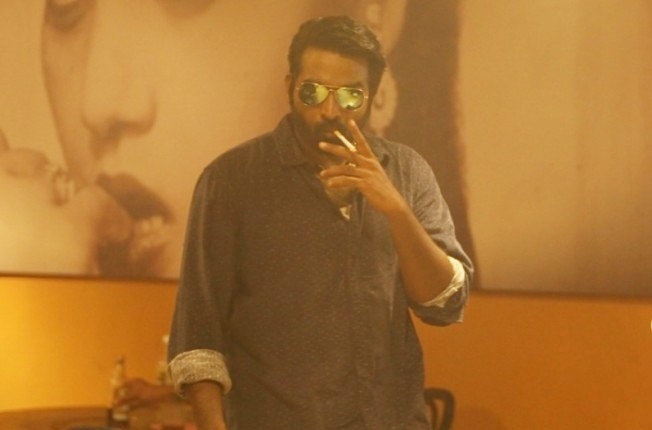 According to the source, Vijay Sethupathi’s Kadhalum Kadandhu Pogum (aka) Ka Ka Ka Po first weekend opening has an approximate gross of INR 8.1 crores at the box office. Which is highest ever for the actor till date by surpassing Naanum Rowdy Dhaan.

“This is the best ever opening for a Vijay Sethupathi film. In first three days, the film has collected a whopping Rs.8.1 crore at the ticket window in Tamil Nadu. Despite the onslaught of new releases, the film managed to hold well,” trade analyst Trinath told IANS.

The movie which directed by Nalan Kumarasamy and starring Vijay Sethupathi and Madonna Sebastian in lead roles. The music of Ka Ka Ka Po composed by Santhosh Narayanan. The film also grossed Rs. 60 lakhs at US Box office after first weekend.