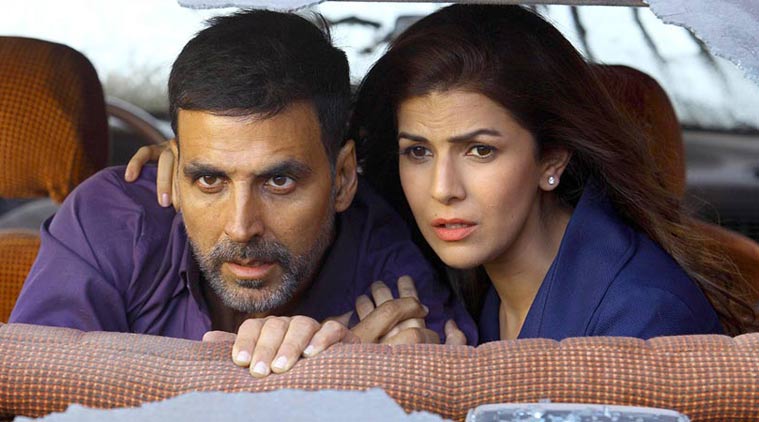 Akshay Kumar starrer recieved high response from audience with positive word-of-mouth ‘Aitlift’ screened with housefull shows at many centers during first weekend run. The film rated with high note from critics reviewers and its officially declared as ‘Super Hit of the year’.

“Airlift” released with 2000+ screen worldwide and the movie garnered positive reviews from critics and public audience. Airlift marked as one of the biggest opening ever for Akshay Kumar in recent years. Nimrat Kaur played as a female lead for the movie, the film produced by Abundantia Entertainment & Cape of Good Films.

According to the source, Airlift was the first bollywood movie which entered into 100 crore club in the year 2016. Some of the biggest releases from Shah Kukh Khan, Salmaan Khan and Aamir Khan awaiting for the year and Akshay kumar kick starts 2016 in style. Stay tune this space for more updates about Airlift box office.