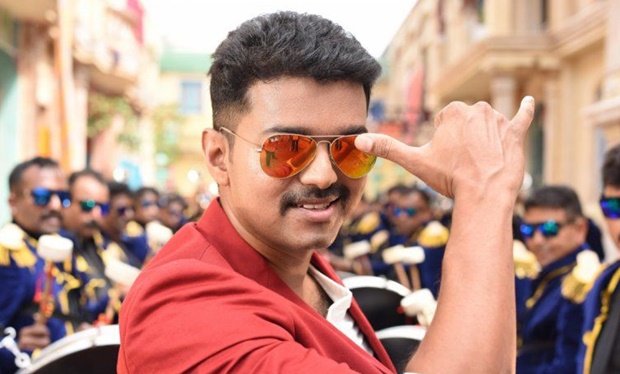 The movie which released nearly 2000+ screens for Tamil New Year in Tamil nadu, Kerala, Andhra, Karnataka and many other overseas circuits. With huge opening in theatres, Vijay starrer surpasses all many previous box office records in lesser than week of time. Check out below for some interesting facts about Theri.

#4 Biggest Opening for a tamil movie in UK and Australia, Vijay starrer surpasses Enthiran record in many overseas circuits.

#6 First South Indian movie to reach 100 crore in 2016, Ilayathalapathy Theri tops as highest grosser of the year in South India after first week.