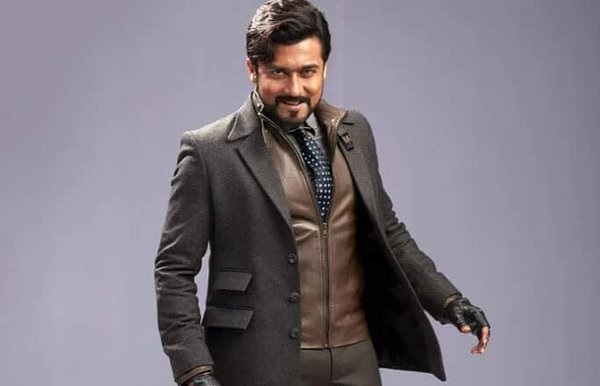 The tamil science fiction movie which released on May 6th with record number of Theatres for Suriya. ’24’ also released in many overseas centers with housefull shows. After Masss in earlier 2015, Suriya back to screens with 24 The movie in 2016.

Touted to be Sci-fiction film, 24 produced by 2D Entertainment and written, Directed by Vikram K Kumar. Starring Suriya, Samantha, Nithya Menon in Lead roles. The songs and background score composed by AR Rahman and Cinematography done by Thirunavukarasu. Editing by and movie distribusted by Studio greens.

24 has garnered big numbers at US box office, reportedly the film collected $158,780 from 133 reported screens. Check out below for official tweet by trade analysits.

“#24TheMovie premiers reported gross till now $158,780 from 133 locations,” Midwest Movies tweeted. It has also become the biggest opening for a Suriya film in the U.S.

With releasing more than 350+ screens all over tamil nadu, 24 has expected to gross best ever opening for Suriya in tamil. According to the source, 24 expected to collect 10+ crore in tamil nadu alone on its opening day. The over all opening day collection of 24 in tamil and Telugu anticipated to cross more than 15 crore.

After blockbuster Theri and Manithan movies in last weeks, Suriya starrer occupied maximum number of screens all over tamil nadu and reception well among audience. With huge positive word of mouth, 24 movie anticipated to collect huge for this summer 2016.

The official box office numbers will be update soon. Check out this space for 24 box office collection updates and latest news.