Zaira Wasim, is an Indian actress who featuring in bollywood movies. Made her debut with India’s blockbuster film Dangal in 2016. With success of Dangal, Zaira signed her next Secret Superter under Aamir Production banner. Check out below for Actress Zaira Wasim Wiki, Biography, Height, weight, Age, Family, Education, School, Movies List and more. 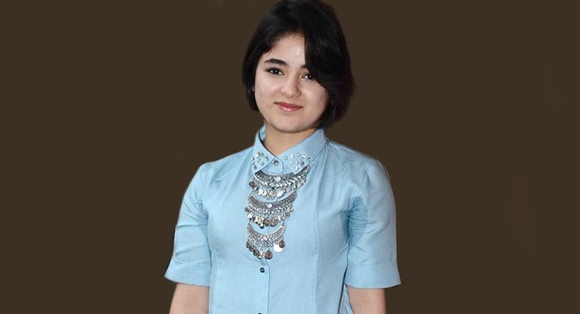 She was born on October 23, 2000 in Srinagar, Jammu and Kashmir, India. Her parents, Zahid Wasim (Father) works as a bank manager in Srinagar and Zarqa Wasim (Mother) is housewife. She also have a brother Zohraiz Wasim.

Zaira grew up in the same city at Jammu and Kashmir and completed her schooling in St. Paul’s International Academy, Srinagar. She completed her 10th grade with 92% marks in her board exam.

Before entering in bollywood, She featured in few television advertisments. In 2015, she advertised for Microsoft’s mobile phone. She also appeared in Tata Sky Ad.

She made her bollywood debut with Dangal (2016), which she played a role of sportswomen Geeta Phogat. The film emerged as biggest blockbuster of all time in India which features along with Aamir Khan, Sakshi Tanwar and Fatima Sana Shaikh.

The role played by her is highly appreciated by critics and audience, for which she nominated for many awards. With impress performance in her debut film, Zaira grabbed her next chance under Aamir Khan Productions.

Her second film Secret Superstar (2017), which is directed by Advait Chandan and Produced by Aamir Khan. She playin a role of a girl who aspires to become a singer. Aamir Khan playing an important role in the movie. 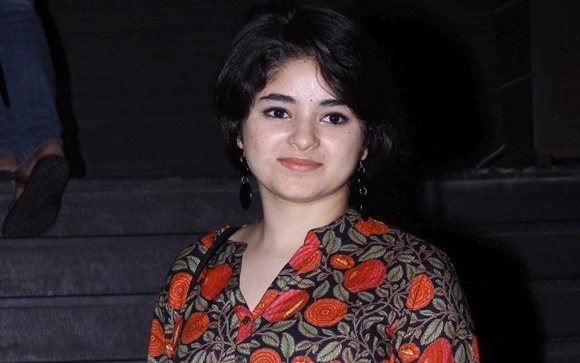