Vithika Sheru is an Indian film actress who performed in the Telugu movies. She featured in various Tollywood films including Prema Ishq Kaadhal, Bheemili Kabaddi Jattu and more. She is a contestant of Bigg boss 3, host by Nagarjuna. Check out below for Bigg boss Vithika Sheru biography, age, wiki, height, caste, family and more. 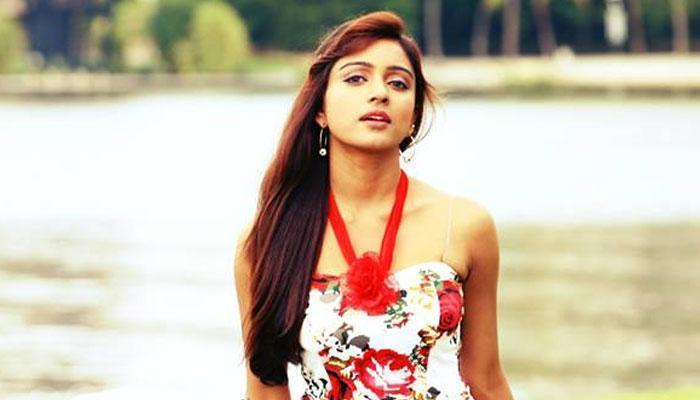 Vithika Sheru aka Jeedigunta Vithika was born in Bhimavaram, Andhra Pradesh in the year 1993. She received her education from Hyderabad and Mumbai. She also holds a postgraduate diploma in fashion designing from the Lakhotia Institute of Design which is situated in Hyderabad. Popular actor Varun Sandesh is her husband.

Physical Appearance – Vithika Sheru height 1.63 m and Weight 58 kg. He belongs to Hindu religion and his caste details are not known. 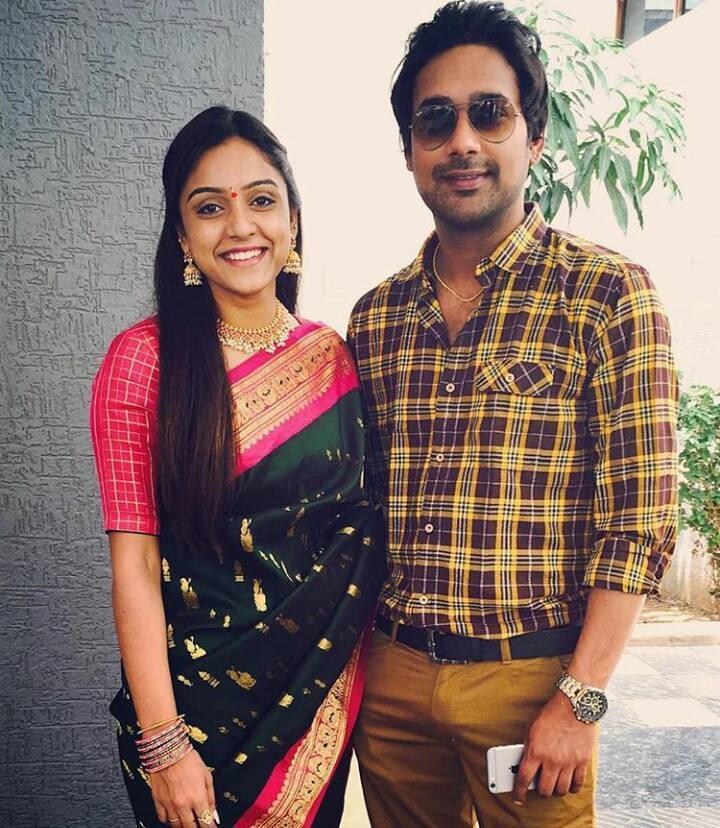 Vithika began her acting career as a child artist in numerous Telugu television shows. She made her movie debut at the age of 15 years in the Kannada movie Anthu Inthu Preethi Banthu. Post that, Vithika appeared in another Kannada movie titled Ullasa Utsaha. Later on, she portrayed supporting roles in movies like Bheemili Kabaddi Jattu and Jhummandi Naadam.

Vithika was cast as the leading actress for the first time in the movie Prema Ishq Kaadhai. She made her Tamil movie debut with Uyir Mozhi which was released in the year 2014. Vithika Sheru is currently a contestant in the popular reality show Bigg Boss Telugu 3 which has been hosted by Nagarjuna Akkineni.

To save Vithika Sheru from eviction, the check out here Bigg Boss Telugu 3 Vote methods. 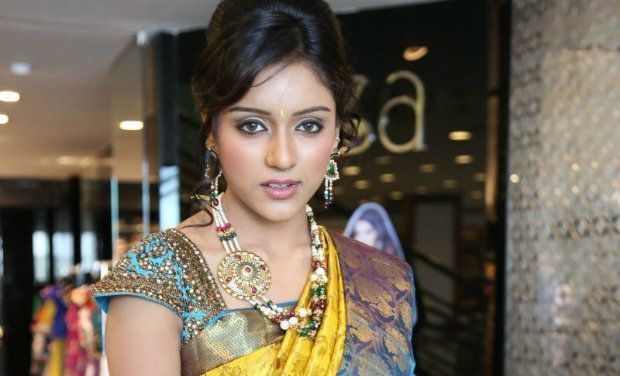