Vikram, an Indian film actor who is commonly found in Tamil cinemas is famous for his exemplary acting and hard work.He has won several awards  such as seven Film Fare awards and one National award and a Tamil Nadu State award. Apart from that he got a prestigious Honorary Doctorate by the People’s University of Milan in 2011. Check out below for Actor Vikram Wiki, Biography, Age, Family, Height, Weight, Wife, Son, Caste and more details. 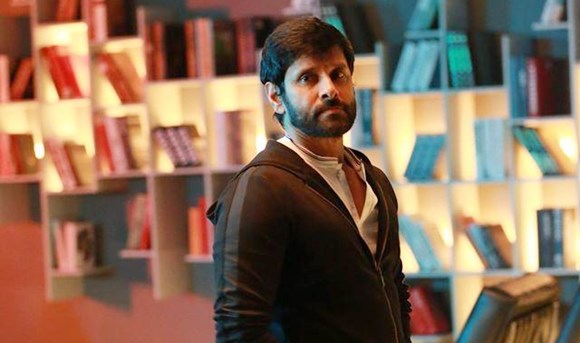 Vikram was originally named as John Kennedy Victor.He was born on April 17,1966 in Madras,Tamil Nadu to a Christian father John Victor (alias Vinod Raj) and a Hindu mother Rajeshwari.His father ran away from home to support his film career.Although it didn’t fare him successfully he manages to act in small roles in serials and movies.

By this inspiration Vikram trained himself professionally and became a leading actor.His mother was a subcollector.Actor Prashanth is known to be Chiyaan’s cousin .The name Vikram was adopted according to numerology as ‘Vi’ from his father Victor and ‘K’ from his name Kennedy and ‘Ra’ from his mother Rajeshwari and ‘ram’ from his sign of sun,Aries.

He did his schooling in Montfort,Yercaud in Salem.He graduated his English Literature and MBA in Loyola college,Chennai.He was married to Shailaja Balakrishnan and had two children. His son Dhruv and his daughter Akshita.

He made his debut film in En Kadhal Kanmani and listed to small budget movies.Director Bala’s Sethu movie in 1999 lifted him up with the conscious of a successful actor in Tamil industry.In that movie he played the role of a rogue turned lover.After that he made his appearance in some masala movies like Gemini,Dhool,Saamy,Dhill. After that again he combined hands with Bala in the movie Pithamagan in which he acted as gravedigger and this movie brought him the National Award.Then he screened his face in many critical roles like multiple personality disorder person in Shankar’s Anniyan movie.The role of a superhero in Kanthaswamy.The role of tribal leader Ravana in Mani Ratnam’s Raavanan.

The role of a mentally challenged adult with the maturity of a six year old boy in Deiva thirumagal.His dedication and passion towards the field of acting was strongly proven in Shankar’s movie ‘I’ where he did the role of a body builder and reduced some weight to show him up as a model and totally he reduced a huge body weight to do the leading role.There was more critics in this movie and apart that it took a successful portfolio.

Vikram has promoted various social causes and appeared as the Youth Envoy for the United Nations Human Settlements Programme in 2011. He has been a brand ambassador of Sanjeevani Trust and a school for special children, Vidya Sudha. He had a long-term associations with the Kasi Eye Care and running his own welfare association through the Vikram Foundation.In 2016, he produced and directed the video to the flood relief anthem, Spirit of Chennai, as a tribute to the city’s volunteers. 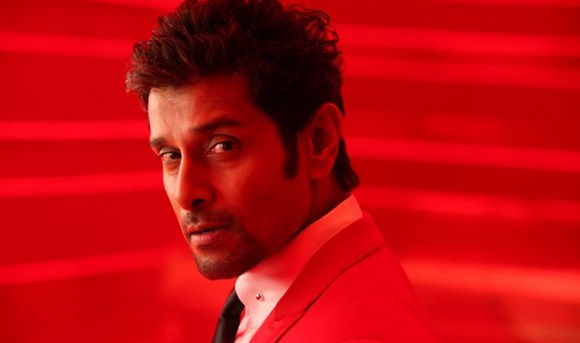