Vikas Gupta, is an Screenwriter and Producer of Indian television serials. He is one among the contestant of bigg boss 11, Some of the popular television serials which produced under his banner are Gumrah, Kaisi Yeh Yaariyan, and MTV’s Webbed. Check out below to know Big Boss Vikas Gupta Wiki, Biography, Age, Height, Family, Wife and more details. 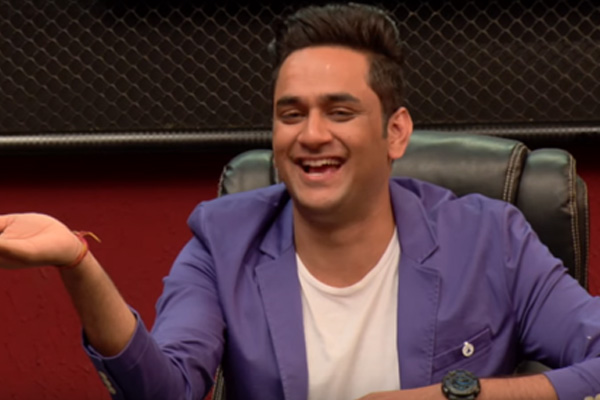 Here is the complete details about Vikas past and present including her personal life, career, affairs, facts and more.

Born on 7 May 1987 in Dehradun, Uttarakhand, India. His mother Sharda Gupta and siblings Watan Gupta, Siddharth Gupta (brothers) and Komal Gupta (sister). He brought up and completed his schooling in the same city. After finishing his high school, he joined in a college but the college has shut down due to some reason. Some of the other personal details about vikas is not known will be update soon.

From his hometown he moved to mumbai for career and joined Bhimsain Khurana and begin as writer. Bhimsain is known as a prominent director of bollywood movie Gharaonda in 1977. He later joined Balaji Telefilms in a trainee job, but unfortunetly he has been fired after 4 days due to unknown reason. Then he moved to DJ’s A creative and worked under Deeya Singh (Director).

Later he got a call from Balaji Telefilms and offered with a job. He has appointed as creative head in entertainment firm for ‘Kynki Saas Bhi Kabhi Bahu Thi’, ‘Mahabharat’ and ‘Kis Desh Mein Hai Meraa Dil’ and other popular television serials. He begin his acting in Pyaar Kii Ye Ek Kahaani however decided to opt to due to some reasons. (Source)

With lot of experience in the field, Vikas decided to begin his own production house which is named as ‘A Lost Boy Productions’. Then later he has produced many serials including Gumrah: End of Innocence’, ‘The Serial’, ‘Yeh Hai Aashiqui’, and ‘MTV Webbed.’ Apart from production, he also known as screenwriter for various television serials like Mujhe Meri family Se Bachao (episode writer), Golden Era with Annu Kapoor (episode writer), Desi Beats, Gumrah: End of Innocence and more.

The Marital Status of Vikas is unmarried. His relationship and girlfriend details is not known.

He is one among the 18 contestant of Bigg Boss season 11. On the first day of show, he has seen fallout with co-contestant Shilpa Shinde. He was being in controversy previously for various news, now Bigg boss going to own one more controversial contestant. How long he going to survive in the show? Let’s wait and watch.

Bigg Boss 11, Reality game show which is telecast in Colors TV started on October 1st, 2017, Host by Salman Khan. Some of the other contestants for the season are Sapna Choudhary, Luv Tyagi, Hina Khan and Benafsha Soonawalla. 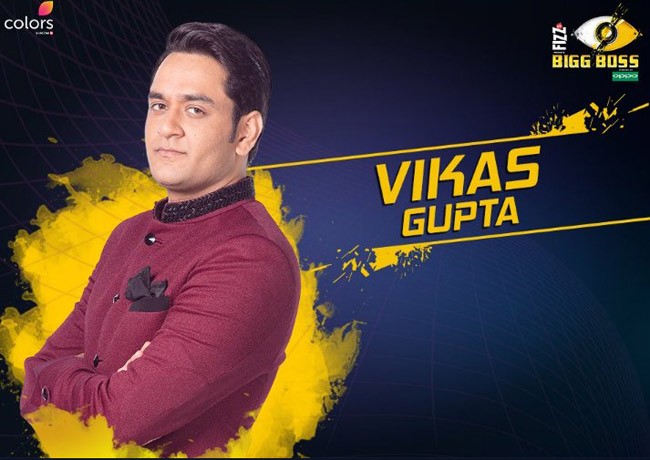