Tharshan Thiyagarajah is a Model and actor who featured in Tamil movies. Hailing from Sri Lanka, He is one among the contestant of Bigg boss Tamil season 3 which is host by Kamal Haasan. Check out below to know more about Tharshan Thiyagarajah biography, wiki, age, height, family, caste, weight, profile and more.

Tharshan was born in Sri Lanka to a Tamil Family in Jaffna (Yazhpanam). he grew up in the same city and completed his schooling and college at Jaffna. He is a fitness freak, bodybuilder and professional dancer. He other personal and family details are not known – tip is updated soon.

Physical Appearance – Tharshan Thiyagarajah height 1.8 m and Weight 80 kg. He belongs to Hindu religion and his caste details are not known. 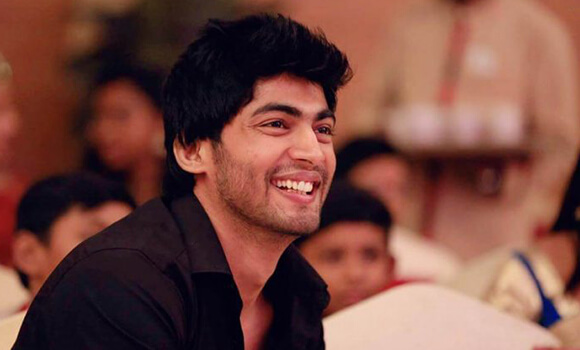 After completing his college, he worked as a software engineer for 4 years. He’s also interested in modeling during his college stage and involved himself in participating in any competition. He participated in Mister Srilanka for Mister International 2016 and won the title.

With gaining confidence from modeling, Tharshan always wanted to become an actor in Tamil cinema. He quit his comfortable high paying software job and started to pursue his career in acting. Then he moved to Chennai to find an opportunity to feature in Tamil movies.

He struggled a lot during his initial stage and faced lots of rejection and failed to get a proper chance in Tamil cinema. With his contacts in modeling, He featured in many Tamil television commercials including Pothys, Sri Kumaran, Nandu Brand Lungis and more.

After lots of struggle and hurtle, Tharshan got an opportunity to debut in a Tamil movie titled ‘Verenna Vendum’ in 2018. He played as a Villain in the movie. He also got a chance to feature in some other movies which are yet to release.

Tharshan is one among the 15 contestants of Bigg Boss Tamil season 3. Being a model from Sri Lanka and less popular among other contestants the survival of him in Bigg Boss house will be a huge challenge. Can Tharshan impress the audience by using his chances like title winner of Season 1 Aarav? Let’s wait and watch.

You can vote for Tharshan in our public opinion poll here – Bigg Boss Tamil Vote – Season 3. 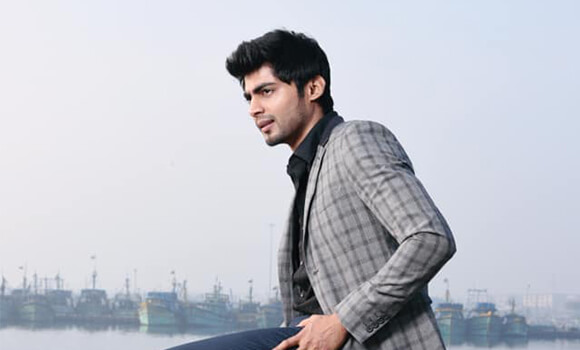 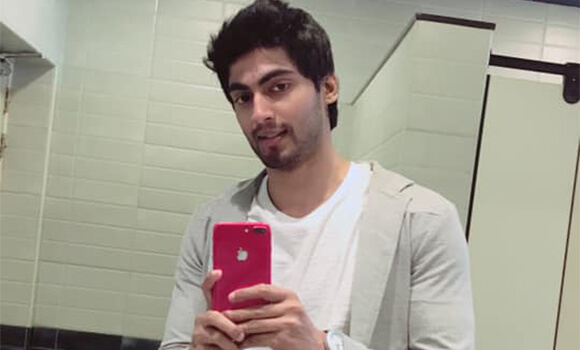 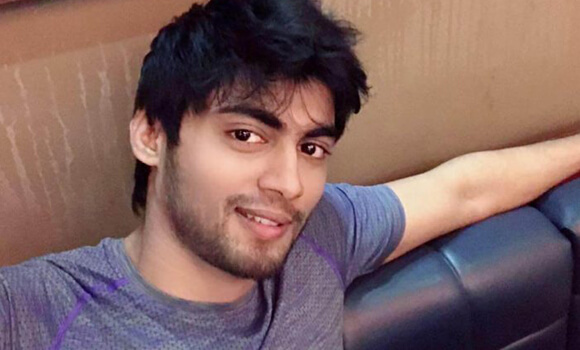