Swathi Reddy, is an Indian Film Actress, Playback Singer, Voice Actor and Television Presenter. She works in Telugu, Tamil, Malayalam Film Industries. Her first film was Subramaniapuram which released in 2008 and the movie was super hit. Check out below to know Swathi Reddy Wiki, Biography, Age, Boyfriend, Height, Family, Caste and more other details. 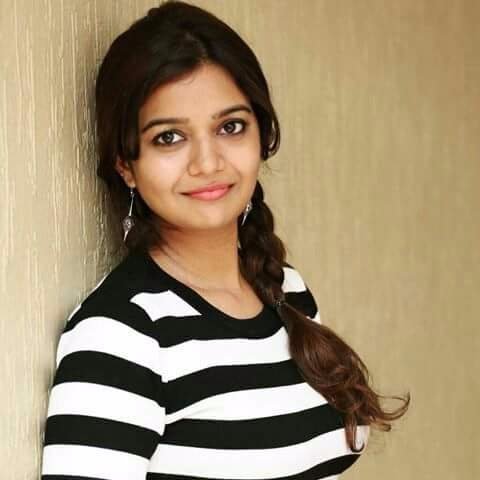 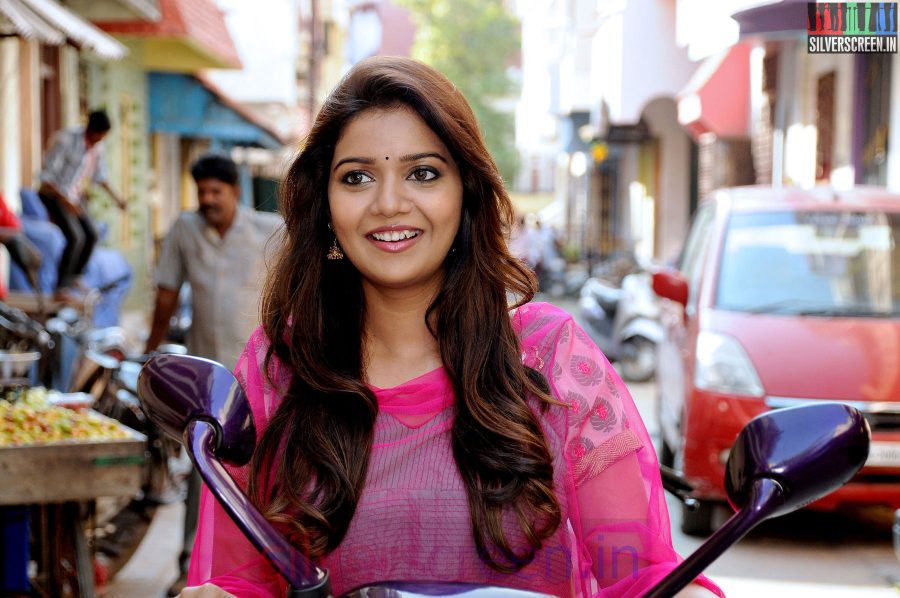 Here is the complete details about Swathi Reddy and present including her personal life, career, boyfriend, facts and more.

She was born on 19 April 1987 in Hyderabad, Telangana, India. Swathi was born to father, Siva Rama Krishna Reddy and mother, Indira Devi. She has a brother, Sidharth Reddy.

Swathi Reddy is Graduated in Biotechnology from St. Mary’s College in Yousufguda, Hyderabad. She is unmarried.

Swathi made her debut as heroine in the tamil film ‘Subramaniapuram’ which released in 2008 and the movie was a super hit.

She also working as a voice actor and playback singer. In 2008, she had dubbed for actress Ileana D’Cruz in the film Jalsa. Swathi has also appeared in an advertisement for “Cadbury’s Dairy Milk”. 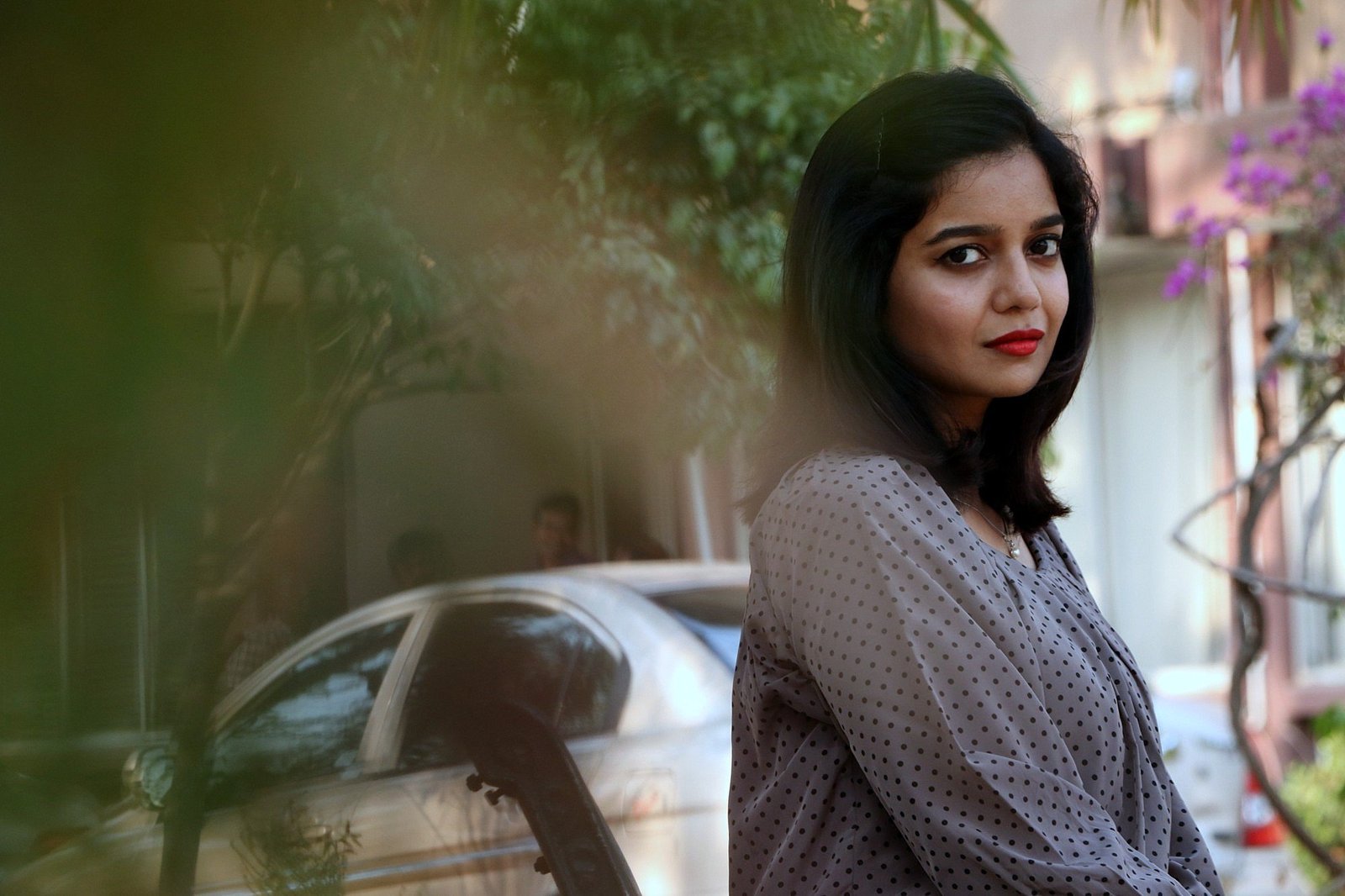