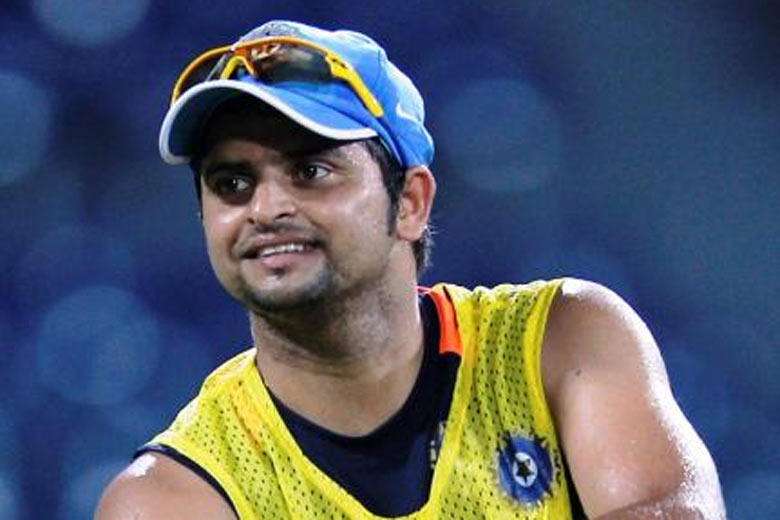 Suresh Raina was born on 27 November 1986 in Muradnagar, Ghaziabad, Uttar Pradesh, India. His father Tirlokchand Raina was a Army officer and his mother is Parvesh Raina.

He lives in Rajnagar, a town in Ghaziabad, Uttar Pradesh. He has three older brothers Dinesh Raina, Naresh Raina and Mukesh Raina and one elder sister Renu.

In 2000, Raina decided to play cricket and subsequently moved from his hometown Muradnagar, Ghaziabad, Uttar Pradesh (near New Delhi) to Lucknow, to attend the Guru Gobind Singh Sports College, Lucknow. 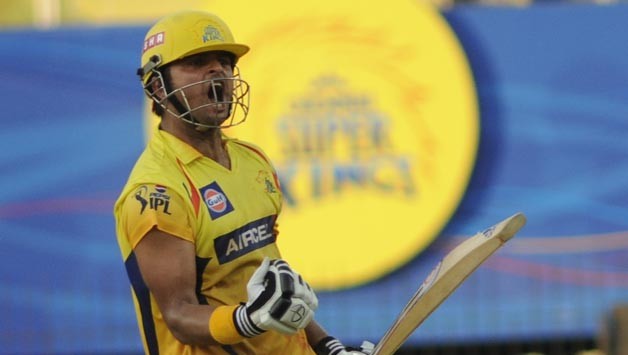 – Suresh Raina made his ODI debut against Sri Lanka at the age of just 19 but his test debut came after five years.

– He made his Ranji Trophy debut for Uttar Pradesh against Assam in February 2003 at the age of 16.

– Suresh Raina also captained the Indian Cricket team for the T-20 series against Zimbabwe in June 2010 and India won the 2 match series 2–0.

– He was the leading run-scorer in this series. Both Virat Kohli and Ravi Ashwin made their debuts under Suresh Raina’s captaincy.

– Raina was signed by the Chennai Super Kings for US$650,000 for the first three years of the tournament.

– He is the third batsman in the world to hit a T20I century. He is the first Indian batsman to score centuries in all the three formats of the game.

– Suresh Raina is the first Player to score 3000 runs in the IPL.

– In 2011 WC, he was on the bench through half of the WC. He played his first WC match against West Indies in the absence of Virender Sehwag due to injury. Then Dhoni picked Raina instead of Yusuf as Raina scored some crucial winning knocks.

– He never missed a single match in the IPL for Chennai Super Kings.

– Raina became the first Indian to score centuries in all formats of the cricket.

– In 2016, Raina was signed for the Gujarat Lions after the suspension of CSK. 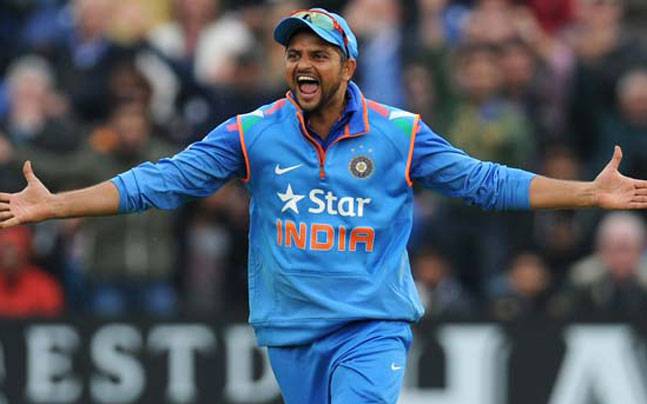 That’s all about Suresh Raina Wiki, Biography, Age, Height, Weight, Family, Caste. Post your comment below and check out our latest updates.